The central bank reduced the benchmark repurchase rate by an unconventional 35 basis points in its August meeting, the fourth rate cut this year. 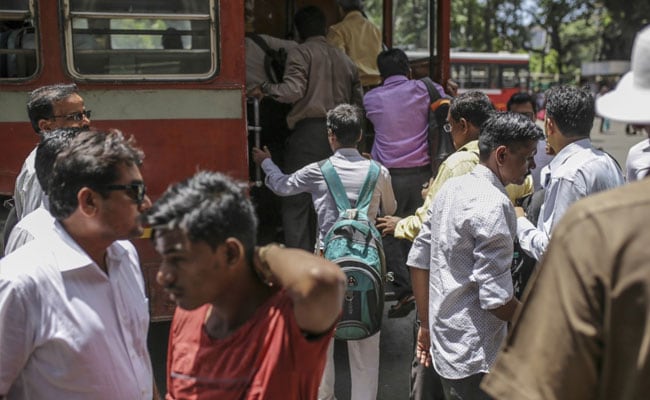 Goldman slashed its growth forecast to 6% for the current fiscal year to March from 6.9% earlier.

The deceleration in country's economic growth to the slowest in six years prompted Goldman Sachs Group to join other lenders in predicting deeper interest-rate cuts by the central bank to revive the pace of expansion.

The Wall Street firm expects the Reserve Bank of India to reduce interest rates by 50 basis points in the next quarter, compared with its earlier estimate of 25 basis points. Elsewhere, Barclays Plc forecast an additional 65-basis-point decrease by the end of this year and Kotak Mahindra Bank estimated a 75-point reduction will come from the RBI.

"We now think a 50bps rate cut is likely in fourth quarter, with risks skewed toward deeper cuts," Prachi Mishra, chief India economist at Goldman Sachs in Mumbai, wrote in a note. The gross domestic product surprised strongly to the downside, leading to an adjustment in growth forecasts, she wrote.

Goldman slashed its growth forecast to 6 per cent for the current fiscal year to March from 6.9 per cent earlier. Barclays cut its prediction to 6 per cent from 6.3 per cent before Friday's release that showed growth in the $2.7 trillion economy slowed for a fifth straight quarter to 5 per cent in the three months ended June, the slowest pace since March 2013.

The central bank reduced the benchmark repurchase rate by an unconventional 35 basis points in its August meeting, the fourth rate cut this year. It has been the most aggressive of central banks in Asia in lowering rates.

Sovereign bonds fell in August, with the yield on benchmark 10-year notes rising by 19 basis points amid worries the government may borrow more to finance any potential fiscal stimulus to boost a slowing economy. The rupee's 3.7 per cent decline in August also weighed on bonds.