Any court ruling favoring banks would deal another blow to the tycoon's stressed empire after his wireless carrier slipped into insolvency. 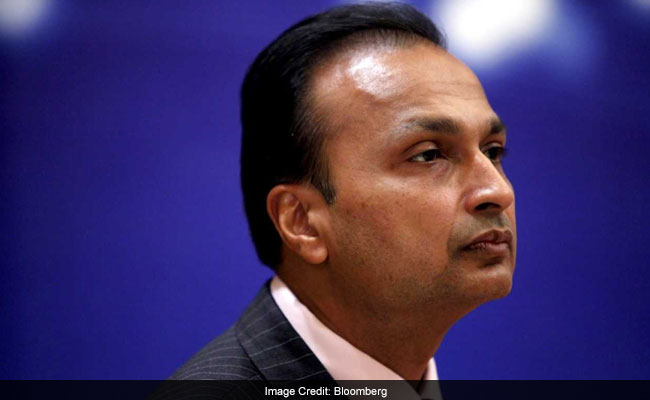 The shipyard controlled by embattled tycoon Anil Ambani is facing the prospect of bankruptcy after failing to get creditors' approval for restructuring Rs 7,000 crore ($970 million) of debt, people familiar with the matter said.

Bankruptcy tribunal will consider putting Reliance Naval & Engineering in bankruptcy on Wednesday as no new repayment plan was submitted after lenders led by IDBI Bank rejected an earlier offer in July, the people said, asking not to be named as the information is not public. The court can also defer the decision on bankruptcy.

Any court ruling favoring the banks would deal another blow to the tycoon's stressed empire after his wireless carrier slipped into insolvency earlier this year. The revival of the shipyard is crucial for the tycoon, who's betting on potential cash flows from government defense contracts as Prime Minister Narendra Modi plans billions of dollars in spending on national security.

While IDBI had sought to move Reliance Naval into insolvency in September 2018, a decision was delayed after industry bodies representing power-generating companies, shipyards and sugar mills successfully challenged the RBI directive that required delinquent borrowers to be pushed into bankruptcy. However, the risk of bankruptcy reemerged for the submarine maker after it failed to come up with a repayment plan even under RBI's relaxed norms.

The warship maker's loan-recast plan that was rejected in July proposed banks converting part of the debt into equity after the RBI eased rules to provide lenders more discretion in dealing with soured debt, the people said. The plan didn't involve any upfront payments and proposed a transfer of banks' non-fund exposures such as guarantees and letter of credits from Reliance Naval to another Ambani company Reliance Infrastructure, the people said.

Meanwhile, Anil Ambani's wider conglomerate is planning to dispose of assets spanning roads to radio stations, aiming to raise about Rs 21,700 crore ($3 billion) to help pare debt that has ballooned to about Rs 93,900 crore at four of its biggest units -- excluding the telecom business Reliance Communications.