Now, the Delhi Police has been allowed to arrest and interrogate them in a separate case of cheating lodged with its EoW wing. 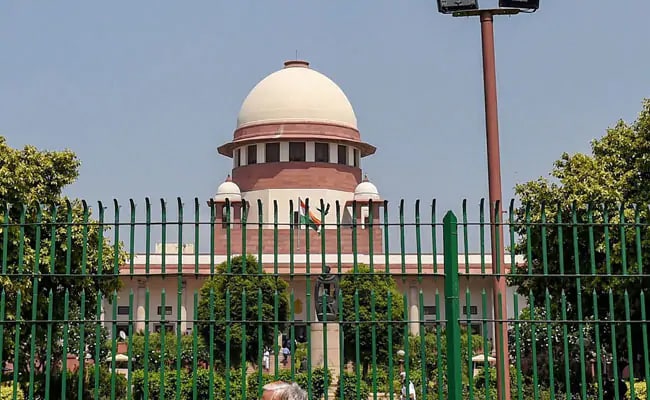 The Supreme Court on Thursday allowed Delhi Police to arrest Amrapali Group chairman and managing director Anil Sharma in relation to a criminal complaint filed against him. The top court said that the Economic Offence Wing (EOW) of Delhi Police can also arrest Amrapali directors Shiv Priya and Ajay Kumar in the case. The three, currently in the judicial custody, will be moved to custody under Delhi Police. The case relates to non-delivery of around 42,000 flats to homebuyers by the beleaguered Amrapali Group.

Ordering seizure of personal properties of Sharma and the other directors, the top court also directed forensic auditors to complete their probe on divergence of homebuyers' money by the Amrapali Group before March 22.

"We had never stopped any agency from arresting the directors, who are presently housed at a hotel under the detention of UP police," said the bench of Justices Arun Mishra and UU Lalit.

The three were in the custody of UP Police till now as per an earlier direction by the top court. The Supreme Court had in October last year ordered the Amrapali Group officials to be kept at a Noida hotel under police surveillance.

Now, the Delhi Police has been allowed to arrest and interrogate them in a separate case of cheating lodged with its EOW wing.

In December, the Supreme Court had ordered seizure of assets of the company, asking as to why criminal proceedings should not be initiated. It even called the company the "worst kind of cheater in the world" and "a perfect liar" for not complying with its direction.

It has already ordered seizure of the company's 100-bed multi-speciality hospital, bank accounts, the building which houses its office, certain firms and a benami villa in Goa.

The court is seized of a batch of petitions filed by homebuyers who are seeking possession of around 42,000 flats booked in projects of the Amrapali Group.

The next hearing in the case will be on March 26, the court said.

''...Like Souffle Under Sledgehammer": Elon Musks Warning In Internal Memo