Ambuja Cements Pledges 50% Share In ACC As Collateral For Loans 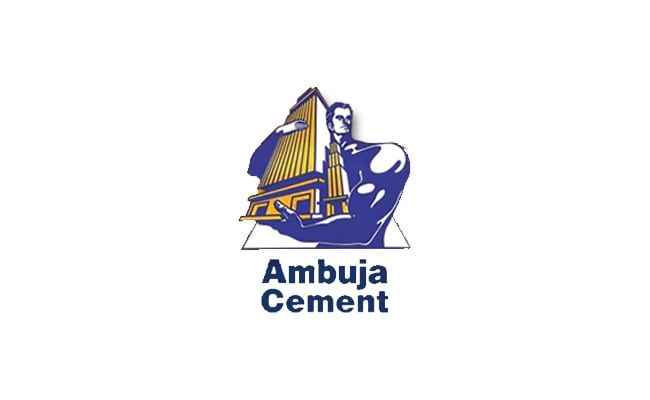 Ambuja Cements, now controlled by billionaire Gautam Adani-led Adani Group, on Wednesday said it has pledged 50.5 per cent shareholding in its subsidiary ACC Ltd as "collateral for loans taken by the company".

The company pledged its total 9.39 crore shares of ACC Ltd on September 26, 2022, said a regulatory filing by Ambuja Cements.

Last week, Adani Group had said it had pledged its entire stake worth USD 13 billion in Ambuja Cements and ACC, days after completing its USD 6.5-billion acquisition of the two companies.

On September 16, Adani Group announced the completion of the acquisition of Ambuja Cements and ACC for USD 6.5 billion which includes the buyout of Swiss major Holcim's stake in the two firms and subsequent open offers to minority shareholders.

While addressing shareholders after the completion of the deal, Gautam Adani had said his group has planned to double its cement manufacturing capacity and become the most profitable manufacturer in the country.

He saw a multi-fold rise in cement demand in India on the back of record-breaking economic growth and the government's infrastructure creation push, which will give significant margin expansion.

In a speech made at an event to mark the completion of the acquisition on September 17, the Adani Group founder and chairman said the ports-to-energy conglomerate has in a single stroke become the second largest cement manufacturer in the country.

On Tuesday Adani Group Chairman had said it will invest USD 100 billion over the next decade, primarily in new energy and digital space that includes data centres, as the group bets big on India growth story.

As much as 70 per cent of this investment will be in the energy transition space, Adani said as he continued to reveal bit by bit the group's new energy plans.