Shares in Bharti Airtel ended 0.54 per cent higher on the NSE, outperforming the broader markets which registered their worst day in two weeks. 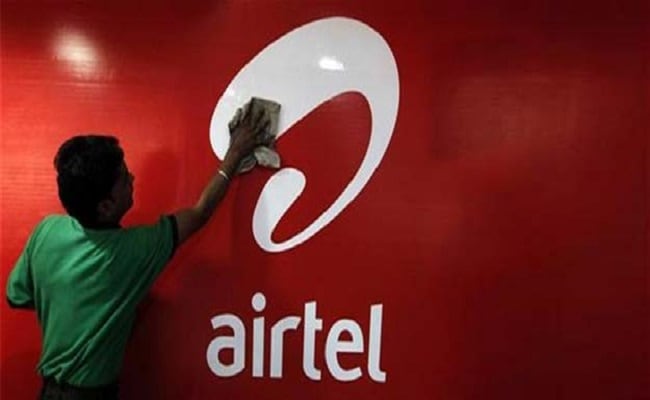 Bharti Airtel on Monday reported a net profit of Rs 107.2 crore for the quarter ended March 31. That marked an increase of 29.31 per cent in net profit compared to Rs 82.9 crore for the corresponding period a year ago. Monday's earnings report marked first increase in profit after 11 year-on-year declines in the company's quarterly profit. Bharti Airtel swung to profit on the back of an exceptional gain of Rs 2,022 crore on account of credit of Rs 2,167 crore, the Sunil Bharti Mittal-led firm said in an exchange filing.

The Delhi-based telecom company's revenue from operations stood at Rs 20,602 crore for the quarter, up 6.22 per cent compared to the year-ago period.

During the quarter ended March 31, 2019, Airtel Networks Kenya Ltd. (a subsidiary of the Bharti Airtel group) signed an agreement with Telkom Kenya Limited, to merge its operations. Since the agreement is subject to requisite regulatory approvals and customary closing conditions, no accounting has been done during the quarter, Bharti Airtel said in an exchange filing.

The company in January-March quarter spent Rs 145.50 crore towards operating costs on network re-farming and up-gradation program, the filing added.

Shares in Bharti Airtel ended 0.54 per cent higher on the National Stock Exchange, outperforming the broader markets which registered their worst day in two weeks, ahead of the earnings announcement by the company.