Bharti Airtel-Jio Spectrum Deal: The closure of the trading deal gives Jio the right to use Airtel's 800 Mhz spectrum in the Andhra Pradesh, Delhi, and Mumbai circles. 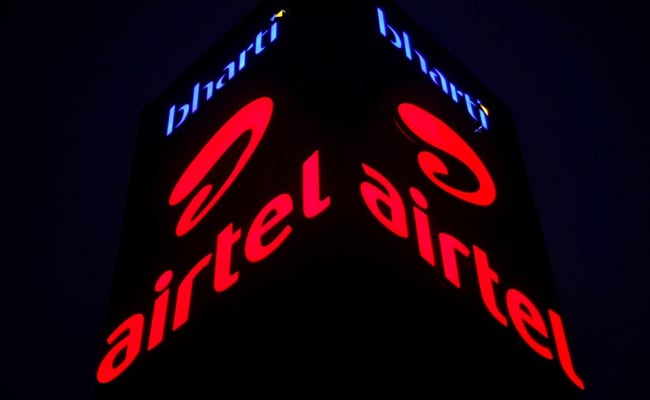 Airtel said that it has received Rs 1,004.8 crore (net of tax) from Reliance Jio for the transfer.

Telecommunications major Bharti Airtel concludes its trading deal to sell 800 800 Mhz airwaves in three circles to Reliance Jio Infocomm (Jio), marking the first-ever deal between the two telecom rivals. On Friday, in a regulatory filing to the stock exchanges, Airtel announced that it has concluded its trading agreement with Reliance Jio to transfer the ‘Right to Use' of Airtel's 800 MHz spectrum in three circles to Jio.

This means that trading deal closure gives Jio the right to use Airtel's 800 Mhz spectrum in the Andhra Pradesh, Delhi, and Mumbai circles.

As per the agreement, Airtel said that the company has received Rs 1,004.8 crore (net of tax) from Reliance Jio for the proposed transfer. Additionally, Jio will assume the future liabilities of Rs. 469.3 crore relating to the spectrum.

The deal has resulted in Reliance Jio - the biggest telecom operator in the country by subscriber base, and Airtel- the second largest, to work with each other, despite the rivalry between the two majors, ever since Mukesh Ambani-led Jio entered into the telecom sector in 2016.

Earlier this year, Airtel had signed a definitive trading deal to sell its 800 Mhz spectrum to Reliance Jio. The company then offered to sell 3.75 Mhz of bandwidth in Andhra Pradesh, 1.25 Mhz in Delhi, and 2.5 Mhz in Mumbai, subject to regulatory and statutory approvals.

“The sale of the 800 MHz blocks in these three circles has enabled us to unlock value from spectrum that was unutilised. This is aligned to our overall network strategy,'' said Gopal Vittal, MD & CEO (India and South Asia), Bharti Airtel in April 2021.

Despite Lack of 4G Services, BSNL's Subscriber Share Has Gone Up