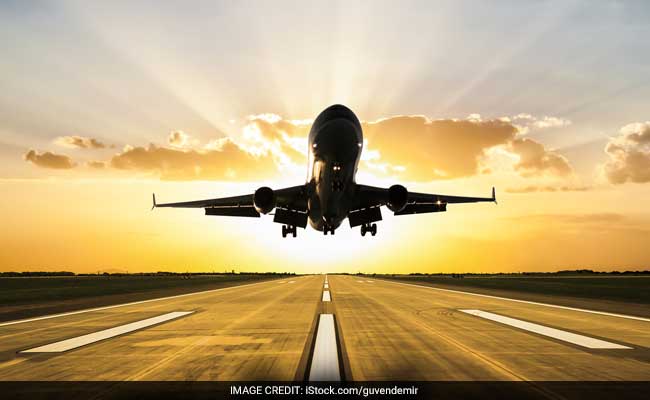 The step to ease travel restrictions comes as the vaccination rates have increased.

The Centre had banned scheduled domestic flights in March 2020. Flight operations were resumed after two months on May 25 with the capacity cap at 33% of pre-Covid domestic services. This was was later gradually increased. Capacity cap indicates the flights an airline can operate from its schedule.

Jet Airways shares moved 0.76% higher in late morning deals. The stock moved to an intraday high of Rs 101 in early trade. The airline may resume domestic operations by the first quarter of 2022 and international flights from the second half of 2022. Once India's biggest private carrier, Jet stopped flying in April 2019 after running out of cash, owing billions to lenders and leaving thousands without jobs.

The step to ease travel restrictions comes as the vaccination rates have increased along with a drop Covid-19 cases.

Globally, the aviation industry has been among the worst hit by the pandemic, with airlines losing billions of dollars since operations were halted or restricted since 2020.

The International Air Transport Association (IATA) had projected that the global airline industry losses may reach $201 billion during 2020-2022.