AI to induct its first "Dreamliner' Boeing next week 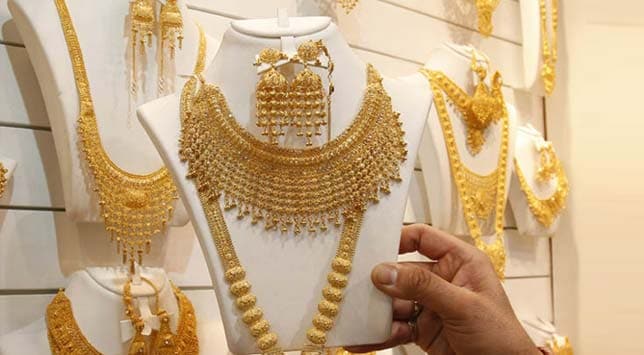 Scotching speculation about further delay in its delivery, US aircraft builder Boeing on Friday said the first of the 27 'Dreamliner' planes ordered by Air India would land in Hyderabad next week during the airshow there.

However, the aircraft is likely to be inducted only in May after it gets operational and technical certifications from the US Federal Aviation Administration, the Directorate General of Civil Aviation and other agencies.

Official sources said the national carrier would induct this plane, painted in Air India livery, but only by May after the mandatory certification process was completed.

"The super-efficient Boeing-787 Dreamliner is set to make its debut at Hyderabad as part of Boeing's commercial products showcase at the 2012 India Aviation Airshow", being held from March 14 to 18, a Boeing spokesperson said, adding that the aircraft was set to land at Begumpet Airport on the eve of the airshow and remain on static display till March 16.

The delivery of the Dreamliner, built of composite materials which Boeing claims would help significantly reduce fuel consumption, has been delayed for almost three years for which Air India has sought a hefty compensation from Boeing.

Facing financial trouble, Air India has decided to sell and leaseback the first seven of the 27 planes it has ordered and is looking for bridge financing worth $230 million.

Under leaseback arrangement, one party sells a property to a buyer who immediately leases it back to the seller, allowing the initial buyer to make full use of the asset while not having capital tied up in it.

The government is yet to take a call on mode of induction of all the 27 B-787s Air India has ordered -- whether to curtail the order or leaseback all or purchase some of them outright. It also wants the compensation issue to be sorted out before Air India starts inducting them.

Air India plans to replace its Boeing 777 aircraft with B-787 Dreamliners on long-haul, non-stop routes like those to the US and Canada. The airline is also contemplating launching direct flights to Australia with these planes.

Keeping this in mind, Air India recently offered to dry-lease five of its eight Boeing 777-200 aircraft for 8-10 years and floated a global tender for them.

The Boeing 787, arriving in Hyderabad, would feature in Air India livery -- the distinctive 'red and white' colours depicting the flying swan with the 'Konark Chakra'.

No details were immediately available on the number of seats in both classes due to commercial considerations, the sources said.

"The 787 Dreamliner is a game changer and we are proud to bring it to India Aviation 2012, which is a perfect place to showcase the world's most advanced commercial airplane," Boeing's Senior Vice President (Sales) Dinesh Keskar said.

Boeing claims the Dreamliner was 20 per cent more fuel efficient than similarly sized airplanes and 60 global customers have already ordered 868 of them, making the aircraft "the fastest-selling wide body airplane in commercial aviation history".

Few months ago, the US Exim Bank decided to support Air India's plane acquisition programme from Boeing to the total extent of $3.4 billion, including the B-787 Dreamliners. This financial support by the Exim Bank was challenged by American carriers who lost the battle in a US court. Last month, they filed a revised complaint against the bank, claiming that its loan guarantee to Air India would badly affect several US airlines.