Agricultural Exports Touched A Record Of $50 Billion In 2021-22: Government 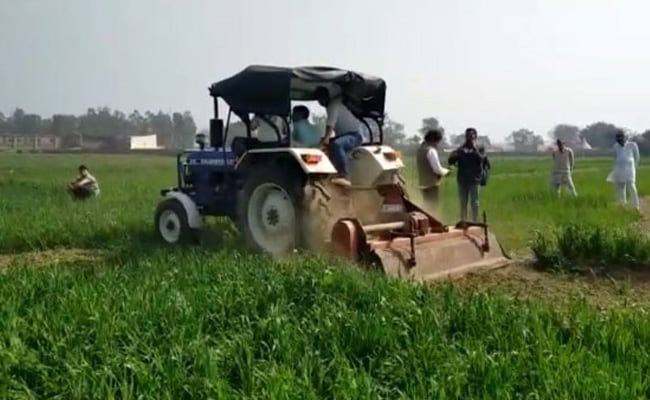 India has captured nearly 50 per cent of the world market for rice, it added.

Official sources said that this has been achieved in spite of unprecedented logistical challenges in the form of high freight rates and container shortages among other factors.

Increase in exports of these products has benefitted farmers in states like Punjab, Haryana, Uttar Pradesh, Bihar and West Bengal among others, the statement said.

Export of marine products, at $7.71 billion, is also the highest ever, benefitting farmers in the coastal states.

Spices exports touched $4 billion for second year in a row. Despite facing tremendous supply side issues, coffee exports have crossed $1 billion for the first time, which has improved realisations for coffee growers in Karnataka, Kerala and Tamil Nadu, official sources said.