Adani Power shares rose as much as 19.33 per cent to hit record high of Rs 151.50 on the back of heavy trading volumes. 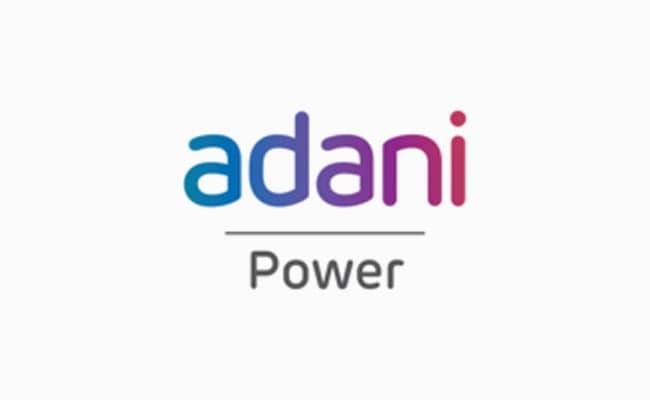 Shares of Gautam Adani-led power producer - Adani Power - have rallied a whopping 57 per cent in the last four trading sessions, data from stock exchanges showed. In Tuesday's session Adani Power shares rose as much as 19.33 per cent to hit record high of Rs 151.50 on the back of heavy trading volumes. Till 12:06 pm, Adani Power shares witnessed huge trading volumes as 1.48 crore shares changed hands on the BSE compared with an average of 45.85 lakh shares traded daily in the past two weeks.

Meanwhile, shares of other power companies were also witnessing strong buying interest in today's session on hopes of higher electricity consumption after Covid-19 restrictions were eased in many parts of the country, analysts said.

India reported on Tuesday a daily rise in new coronavirus infections of 86,498 cases over the past 24 hours, the lowest in 66 days, according to a statement by government.

Recoveries continue to outnumber the daily new cases for the 26th consecutive day. The recovery rate stood at 94.29 per cent.

The Power index on the BSE rose as much as 1.52 per cent outperforming the Sensex which was down 0.2 per cent.