DBT schemes have resulted in weeding out of 3.34 crore duplicate consumers under PaHAL and a further 2.33 crore ration cards being deleted, Assocham said. 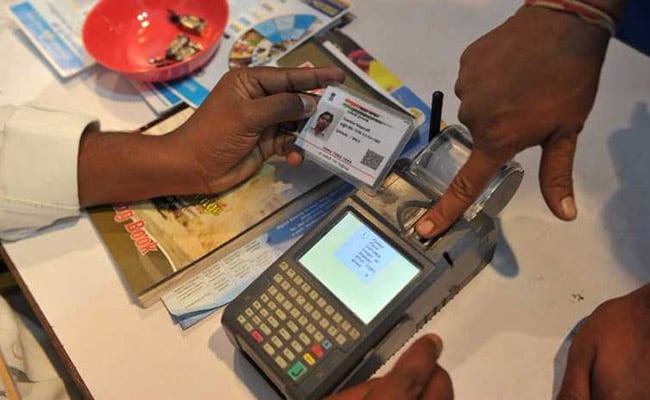 New Delhi: Biometric cards have facilitated disbursement of as much as Rs 83,184 crore to beneficiaries of Direct Benefit Transfer (DBT) schemes without the notorious leakages of the past, industry body Assocham said on Sunday, citing its report on the matter.

"Real benefit of Jan Dhan and Aadhaar is finally reflected in the number of beneficiaries of government DBT schemes. The amount of funds transferred under DBT schemes between 1st January 2013 and 31st March 2017 is Rs 83,183.79 crore," an Assocham-Thought Arbitrage report said on completion of three years of the Pradhan Mantri Jan Dhan Yojana (PMJDY) scheme for financial inclusion.

"The real achievement lies not in the amount disbursed, rather in the fact that these amounts were disbursed with minimum leakages or malpractices and that is important in terms of good governance," the study said.

DBT schemes have resulted in weeding out of 3.34 crore duplicate consumers under PaHAL and a further 2.33 crore ration cards being deleted, Assocham said. Total savings under DBT have been Rs 49,500 crore till December 2016.

"The landmark verdict by the 9-judge Constitution Bench does provide a window for the Aadhaar-related government schemes. The judgement clearly stated that 'the legitimate aim of the state would include, for instance, protecting national security... and preventing the dissipation of social welfare benefits," Assocham Secretary General D.S. Rawat said in a statement here.

Promoted
Listen to the latest songs, only on JioSaavn.com
"When the apex court talks about prevention of 'dissipation of social welfare benefits', therein lies a window for Aadhaar cards, in so far as its applicability on the DBT and other welfare measures is concerned," he added.