2020 in Review: Due to the strict lockdown imposed to deal with COVID-19 virus, business malfeasances were few and far between 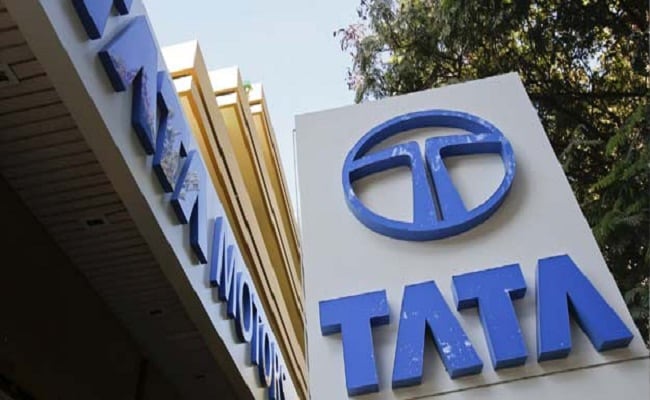 In one of the strictest Covid-19 lockdowns in the world, which started in late March, followed by phased unlocking procedures, it was not business as usual in India this year. Because of this, there were very few corporate controversies in 2020, and far between. But, 2020 did have its share of business wrangles. (Also Read: Latest Updates On Lakshmi Vilas Bank Merger: 10 Things To Know )

Here are five of the biggest corporate controversies that made headlines in 2020:

The Supreme Court continued final hearings in the dispute between Tata Sons and Shapoorji Pallonji Group, as the conglomerates have been embroiled in a legal battle since 2016 when Cyrus Mistry, scion of the family that controls the Shapoorji Pallonji (SP) Group, was sacked as chairman of Tata Sons. The SP Group is the largest minority shareholder in Tata Group.

Both parties have challenged a December 2019 order of the National Company Law Appellate Tribunal (NCLAT) which had directed the reinstatement of Mr Mistry, who had alleged shareholder oppression and mismanagement at Tata Sons, as the chairperson of the Tata Group holding company.

On January 10, 2020, the top court had stayed the NCLAT order, which had held that the proceedings of the Tata Sons board meeting held on October 24, 2016, to remove Cyrus Mistry as the company's chairperson, was illegal.

The hearing is being held before a bench headed by Chief Justice SA Bobde.

The year 2020 saw the filing of the first chargesheet by the Enforcement Directorate (ED) against Chanda Kochhar, her husband Deepak Kochhar and Venugopal Dhoot on money laundering charges, in November.

Earlier, Videocon Group's chief and co-accused in the ICICI Bank money laundering case, Venugopal Dhoot, told the Enforcement Directorate that Rs 64 crore was transferred to Deepak Kochhar's company, Nupower Renewable Private Limited (NPRL), to get the loans sanctioned by ICICI Bank in 2009. Deepak Kochhar is the husband of former ICICI Bank CEO Chanda Kochhar. The ED alleged that Chanda Kochhar threatened Venugopal Dhoot, and asked him to invest in her husband's firm.

In March, the Reserve Bank of India superseded Yes Bank's board of directors for 30 days citing "serious deterioration" in the private sector lender's financial position. According to a UBS report, Yes Bank had loaned more than its net worth to companies that were unlikely to pay back. Switzerland-based financial services company UBS was the first to have raised the red flag about Yes Bank's asset quality, in 2015.

But what created panic among the general public, and in particular the depositors, was the RBI's decision to cap withdrawals at Rs 50,000. The RBI said it had "no alternative but to" place the bank under moratorium "in the absence of a credible revival plan, and in public interest and the interest of the bank's depositors".

Once one of the busiest banks in the country, Yes Bank loaned more than its net worth to companies that were unlikely to pay back. Before its collapse, Yes Bank was the fifth-largest private sector lender of the country.

Four entities have shown interest in acquiring troubled lender Punjab and Maharashtra Cooperative Bank, paving the way for a resolution that could mark the end the misery of lakhs of depositors, which began when it was put under restrictions in September last year.

In November, PMC Bank had invited expression of interest (EoI) from entities to take over. Potential investors will have the option to convert PMC Bank into a small finance bank, provided they meet the RBI's licencing conditions.

The lender will need RBI's approval for such a conversion.

PMC Bank depositors have spent the last one year holding protests, meeting politicians, writing to various authorities in an effort to get their hard-earned money back. There are many senior citizen depositors whose life savings are stuck in the fraud-hit bank.

After lifting the moratorium, or restrictions on withdrawals from Lakshmi Vilas Bank accounts, the RBI directed the Tamil Nadu-based lender to write down around Rs 317 crore of bonds.

The RBI said the merger would provide immediate stability for Lakshmi Vilas Bank and protect depositors. However, shareholders and bondholders have moved the court against the merger.

Lakshmi Vilas Bank shares delisted from the bourses on December 18.