David Page Liddle, 32, was arrested and charged with possession over the weekend after police discovered him in the beachfront town of Westerly with items including more than 30 lock picks. 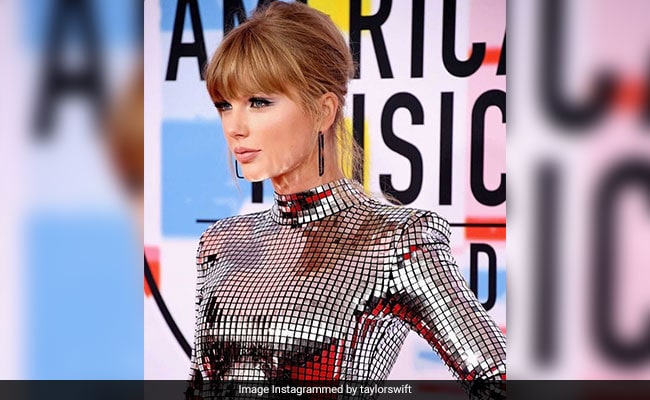 An Iowa man who traveled to small-town Rhode Island planning to "visit" pop superstar Taylor Swift has been arrested and charged with possession of burglary tools, police said Tuesday.

David Page Liddle, 32, was arrested and charged with possession over the weekend after police discovered him in the beachfront town of Westerly with items including more than 30 lock picks, a window-entry rake and an aluminum baseball bat.

According to the local newspaper, which first reported the story, Liddle was coming "to catch up with Taylor Swift" and insisted he knew her personally.

The Westerly Sun indicated that Liddle had been on a watch list and quoted Lacey as saying he "may have visited other properties belonging to Taylor Swift in the past."

The suspect was taken into custody without incident and issued a no-contact order prohibiting him from coming near or attempting to reach any of Swift's properties. He will also undergo a mental health evaluation.

It is not the first time Swift -- who was not in Rhode Island over the weekend -- has faced unwanted visitors: in March an alleged stalker was arrested for the second time in less than a year for breaking into her Manhattan home.

Roger Alvarado, who had already been restricted from coming near Swift's apartment in the Tribeca neighborhood, broke a window and entered the loft in the middle of the night when the singer was away.

In April 2018 he had used a ladder to climb through a window into her apartment, also when she wasn't home.

Swift, who has cited violence as one of her "greatest fears," reportedly has deployed facial recognition technology at some concerts in a bid to identify potential stalkers in the crowd.

(Except for the headline, this story has not been edited by NDTV staff and is published from a syndicated feed.)
Comments
Taylor SwiftUSburglary