Kobe Bryant death: An interim report was issued by the National Transportation Safety Board (NTSB) 12 days after the helicopter crash. 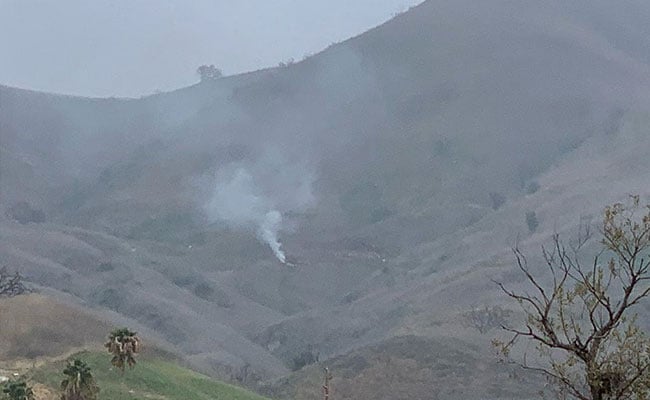 NBA legend Kobe Bryant and his teenage daughter were killed in a helicopter crash.

The two engines of the helicopter that crashed in hazy, cloudy weather on a California hillside last month, killing basketball great Kobe Bryant and eight others, showed no evidence of a "catastrophic internal failure," federal investigators said on Friday.

The interim report issued by the National Transportation Safety Board (NTSB) 12 days after the Jan. 26 accident also said examination of both rotor assemblies found damage "consistent with powered rotation at the time of impact."

The findings, while preliminary, pointed to no obvious signs of mechanical problems that may have contributed to the fiery crash in which Bryant, 41, his 13-year-old daughter, Gianna, and all seven others aboard the helicopter perished.

The death of Bryant, an 18-time all-star in the National Basketball Association and one of the world's most admired sports figures, prompted an outpouring of shock and grief from fans and fellow athletes around the globe.

The retired Los Angeles Lakers forward had been on his way to a youth basketball tournament in which he was coaching and his daughter and two other girls aboard the luxury chopper were due to compete. 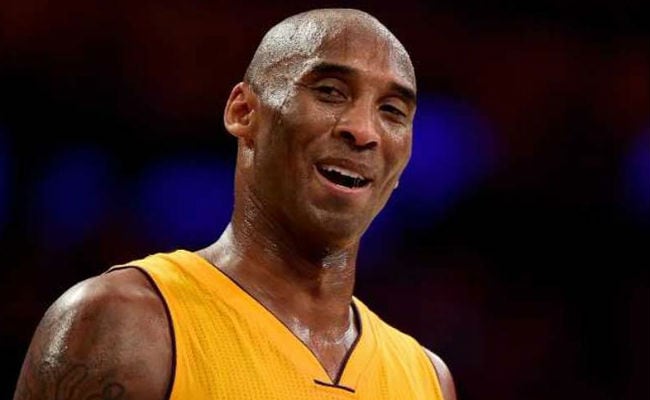 Kobe Bryant's death prompted an outpouring of shock and grief from fans and fellow athletes around the globe.

In one key new disclosure about the crash, the NTSB investigative update said: "viewable sections of the engines showed no evidence of an uncontained or catastrophic internal failure."

The 11-page report did not rule out that mechanical issues might yet be identified when the engines and other parts recovered from the wreckage of the Sikorsky S-76B are disassembled and more closely examined.

NTSB board member Jennifer Homendy said two days after the tragedy that clouds, fog and limited visibility reported in the vicinity of the crash would be a key focus of the investigation.

Friday's report said videos and photographs taken by the public in the area depict fog and low clouds obscuring the hilltops around the crash site, including security video footage showing the helicopter disappearing into clouds moments before it went down.

The NTSB also quoted a witness from a mountain bike trail in foothills surrounded by mist who recounted briefly glimpsing the helicopter emerging from clouds as it rolled to the left before crashing seconds later a short distance away from him.

The pilot, an experienced aviator certified as an instructor, was navigating by visual orientation, not by instrument guidance, during the entirety of the ill-fated flight, the NTSB said.

While he was licensed to fly by instruments, the charter helicopter company that owned the chopper, Island Express Helicopters, was only permitted to fly by visual flight rules when carrying paying passengers, the report said.

Shortly before radar contact with the helicopter was lost, the pilot had told air traffic control he was trying to climb above a cloud layer, the NTSB said.

Moments later the aircraft banked to the left and began to descend, slamming into the ground at more 45 miles per hour (72 kph) and bursting into flames. "The entire fuselage/cabin and both engines were subjected to a post-crash fire," the report said.

The wreckage, strewn about an impact crater, was found in the foothills of the Santa Monica Mountains near the town of Calabasas, about 40 miles (64 km) northwest of downtown Los Angeles.

The agency said the conclusions it reaches on the cause of the crash and contributing factors will be published in its final report, which is expected in 12 to 18 months.

(Except for the headline, this story has not been edited by NDTV staff and is published from a syndicated feed.)
Comments
Kobe Bryant deathKobe Bryant helicopter crash