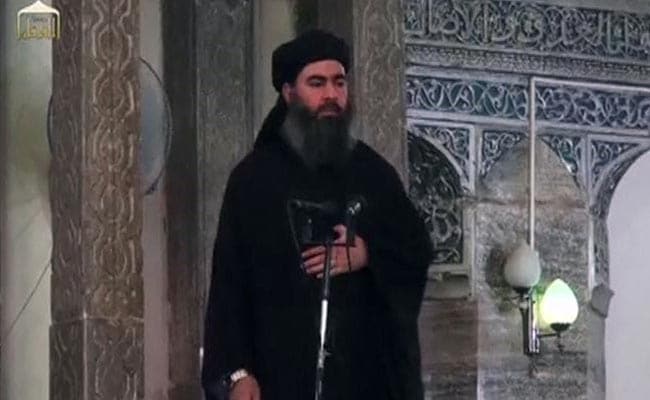 The ISIS leader has had to completely rely on other commanders in Mosul, reports said.

BAGHDAD: ISIS chief Abu Bakr al-Baghdadi has been hiding in the group's besieged stronghold of Mosul, encircled by the Iraqi army and allied militias, a senior Kurdish commander told the Independent daily.

In an interview published on Wednesday, Fuad Hussein, the chief of staff of Iraqi Kurdistan's head Massoud Barzani said that though he has been lying low for the past eight or nine months, Baghdadi is most likely still alive and in the city.

"Baghdadi is there and, if he is killed, it will mean the collapse of the whole ISIS system," Hussein said, pointing to the vulnerability of Islamic State's command structure, which has no suitable replacement for Baghdadi.

According to Hussein, the ISIS leader has had to completely rely on other commanders in Mosul and the nearby city of Tal Afar, a largely Turkmen-populated city in the Nineveh Province.

While Hussein believes that Baghdadi's demise will speed efforts to retake the country, his presence in the ISIS capital in Iraq may result in the jihadists resorting to desperate tactics to protect their kingpin.

Promoted
Listen to the latest songs, only on JioSaavn.com
"It is obvious that they will lose, but not how long this will take to happen," he said, adding that the timeline of the battle for Mosul will be determined by several variables.

On Tuesday, soldiers from Iraq's elite Counter Terrorism Service seized control of the state television station in the Gogjali neighbourhood, making it the first major building in the city to be recaptured from ISIS.