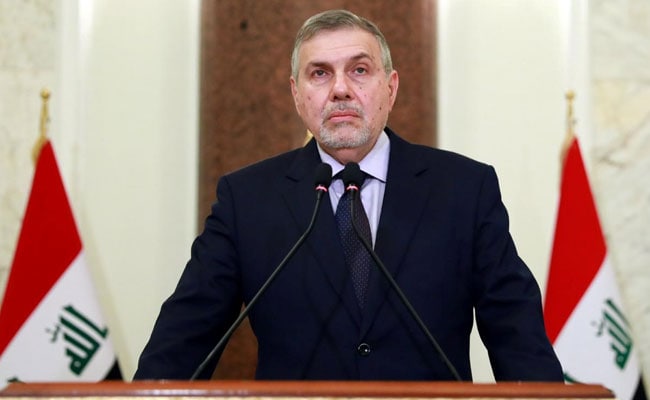 Mohammed Tawfiq Allawi has been appointed as the new Prime Minister Of Iraq.

Iran on Sunday offered its full support for new Iraqi prime minister Mohammed Tawfiq Allawi and reiterated its backing for the government's demand for US forces to leave the country.

Iran has deep ties with many Shi'ite political parties and militias in Iraq as well as Kurdish parties from the north. Iranian officials have tried to use their influence to keep a government sympathetic to their interests in power in Baghdad.

"In continuing support for the independence, national sovereignty, territorial integrity and strengthening the foundations of democracy in Iraq along with the legitimate request by the government and people of Iraq for the exit of American forces from the soil of that country, Iran welcomes the selection of Mohammed Tawfiq Allawi as the new prime minister of this country," Iranian foreign ministry spokesman Abbas Mousavi said.

Iran is willing to give any assistance necessary to help Iraq overcome problems and to pass through a sensitive time, Mousavi said, according to the official IRNA news agency.

Allawi appealed to Iraqis for their support on Saturday hours after his appointment by President Barham Salih, but protesters have already rejected him as a stooge of the political elite.

(Except for the headline, this story has not been edited by NDTV staff and is published from a syndicated feed.)
Comments
Mohammed Tawfiq AllawiIraq PMUS Iran Conflict