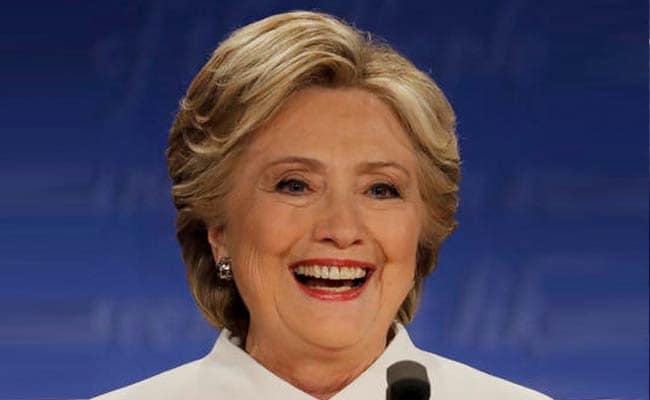 Hillary Clinton called on the FBI to release all new information on her emails.

DES MOINES, Iowa: US Democratic presidential candidate Hillary Clinton on Friday called on the FBI to release all new information in its probe of her private email server and said she did not think the agency would change its conclusion in July not to prosecute her.

Promoted
Listen to the latest songs, only on JioSaavn.com
"The American people deserve to get the full and complete facts immediately. The director himself has said he doesn't know whether the emails referenced in his letter are significant or not. I'm confident whatever they are will not change the conclusion reached in July," she told reporters.
© Thomson Reuters 2016

(This story has not been edited by NDTV staff and is auto-generated from a syndicated feed.)
Comments
Hillary ClintonFBIFBI Probe on Clinton emailsClinton email controversyUS presdential elections

Facebook Vows To Restrict Users If US Election Descends Into Chaos: Report