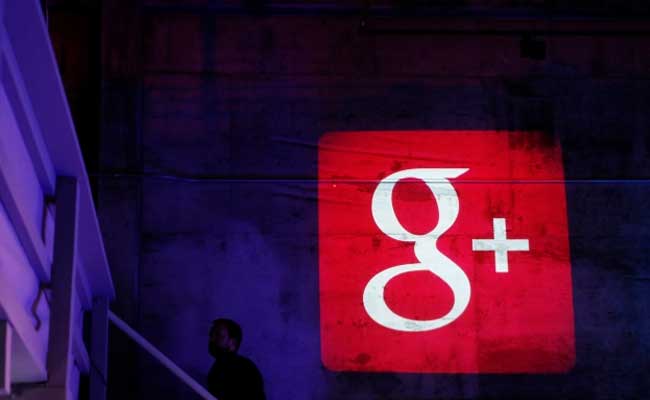 Houston: Google is bidding adieu to Google Plus, a social network that the American search engine had launched four years ago hoping it would become a serious rival to Facebook.

Google has spent the last several months chopping up Google Plus's most useful pieces and making them separate services as it moves away from making Google Plus the central hub for all Google-related activity.

Yesterday, the company announced its most drastic step for breaking up Google Plus.

Google has announced more sweeping changes for Google Plus over the next few months as it restructures network into two distinctly separate products: streams and photos.

Previously, many tasks within Google products (such as, say, commenting on a YouTube video) required a Google Plus profile, but that won't be the case moving forward.

"People have told us that accessing all of their Google stuff with one account makes life a whole lot easier," Bradley Horowitz, Google's vice president of photos and sharing, wrote in a company blog.

Google now says that in the coming months, you'll only need to create a Google account to do things such as creating a YouTube channel, communicating with contacts and other key functionalities.

Meanwhile, the social network's location sharing ability will be moved over to Hangouts and other unspecified apps, "where it really belongs."

"We think changes like these will lead to a more focused, more useful, more engaging Google Plus," Horowitz wrote.

The changes also mark a symbolic end of Google Plus as a social network meant to rival Facebook.

Forcing Google users to sign up for a Google Plus account in order to the use some of the company's other products and services was a clear bid to generate interest in its social network, but it backfired with many users.

Google Plus claimed 300 million monthly active users in late 2013, although Stone Temple Consulting, a third-party digital marketing agency, pegged that figure at a far lower 111 million this past April.

"For our part, the biggest issue with Google's social network is that it just wasn't social enough - the layout of the site wasn't as inviting or friendly as Facebook's traditional layout has been and we still haven't seen any indication that Google really gets how the social web works," Google explained on its official blog
Comments
GoogleGoogle Plus