Nawaz Sharif is currently in a Lahore hospital after receiving "indefinite" bail on medical grounds in one of his graft convictions. 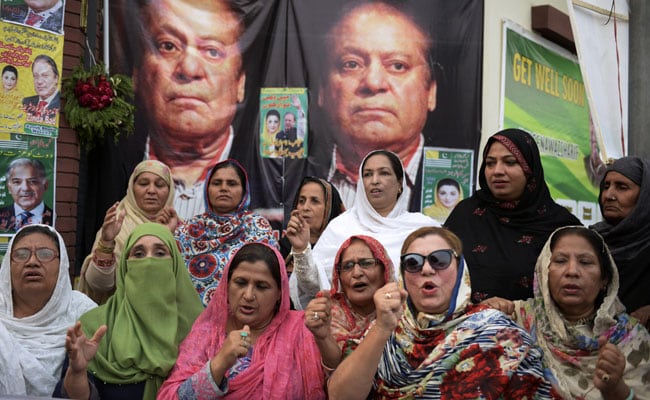 Sharif is currently in hospital in the eastern city of Lahore after receiving "indefinite" bail on medical grounds in one of his graft convictions, with an Islamabad court due to decide on another Tuesday.

His name remains on a stop list, meaning that he must remain in the country for the time being.

In addition to the minor heart attack, Sharif has a low platelet count, both of which are being further complicated by "deteriorating kidney functions" Khan added.

The 69-year-old former premier, known as the "Lion of Punjab", was first taken to hospital last week when his blood platelet count dropped to dangerous levels.

The Supreme Court disqualified Sharif from politics for life over graft allegations in 2017, and he later received a seven-year jail sentence.

He denies all the corruption charges against him and claims he is being targeted by the country's powerful security establishment.

Sharif's arch-rival Imran Khan took power in 2018, and has launched a high-profile and controversial anti-corruption drive.