Between 2016 and 2021, the amount of emissions needed to produce one coin grew from less than a tonne to 113 tonnes. 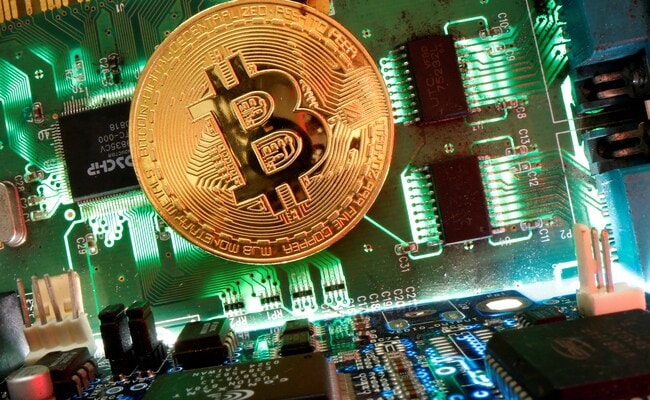 Annual electricity consumption of the Bitcoin network equals that of a small country.

Bitcoin's negative environmental effects are equivalent to those of well-known polluters like beef farming and burning crude oil for fuel, according to new a new study published in the journal Nature.

The study finds that bitcoin mining and the mining of other cryptocurrencies use huge amounts of energy—in fact, more than that used by any small country. For example, "in 2020, BTC mining used 75.4 TWh yr−1 of electricity, which is more energy than used by Austria (69.9 TWh yr−1 in 2020) or Portugal (48.4 TWh yr−1 in 2020). There is a general upward time trend in BTC electricity use and a close correlation between BTC prices and mining energy usage."

The study evaluated the annual emissions from mining between 2016 and 2021 as well as the energy intensity of bitcoin mining. The researchers determined the potential costs associated with the climate and adverse hazards that those emissions would cause using those estimates.

A decentralised digital currency known as a cryptocurrency, such as bitcoin, can be used to conduct transactions outside of national currencies.  These online transactions are confidential and validated by the blockchain cryptographic technology.

According to binance.com, "Bitcoin mining is the process through which Bitcoin transactions are verified and added to the blockchain. The goal of miners is to find a valid solution to complex math problems. Miners that manage to solve these puzzles are rewarded with new bitcoins and transaction fees."

Elon Musk Found Not Guilty Of Fraud Over 2018 Tesla Tweet