Chief Economic Adviser Arvind Subramanian, in an exclusive conversation with NDTV's Prannoy Roy, discusses the state of the Indian economy, inflation, the Goods and Services Tax or GST reform and the impact of the notes ban. On Thursday, Mr Subramanian had flayed global rating agencies, saying they haven't upgraded India "despite clear improvements in our economic fundamentals" which include inflation, growth, and current account performance. Despite its rapid growth, India still has a BBB rating. China's rating has been upgraded to AA, despite its slowing growth and rising debts. Earlier today, data showed India's consumer inflation eased in April to its lowest in at least five years.

Here are 10 graphics through which Mr Subramanian and Prannoy Roy discuss the state of the economy: 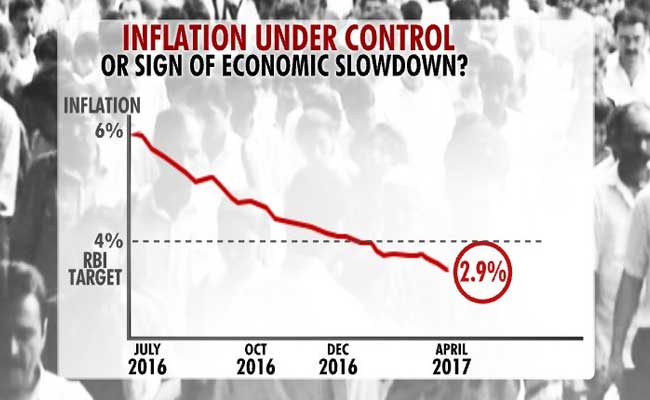 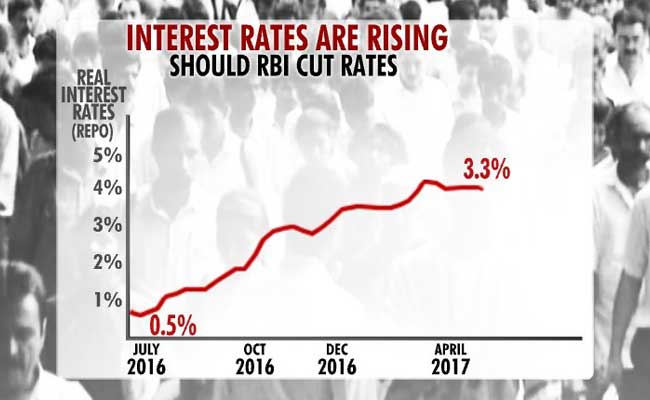 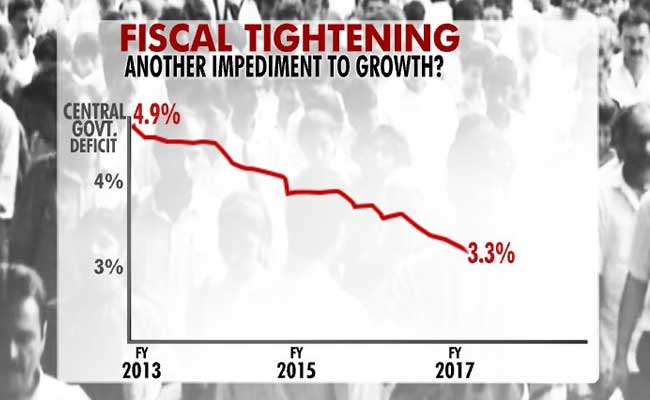 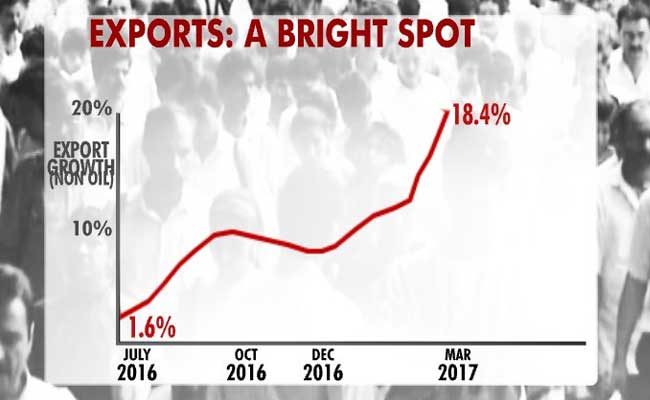 Rupee bounces back: assessing its rise 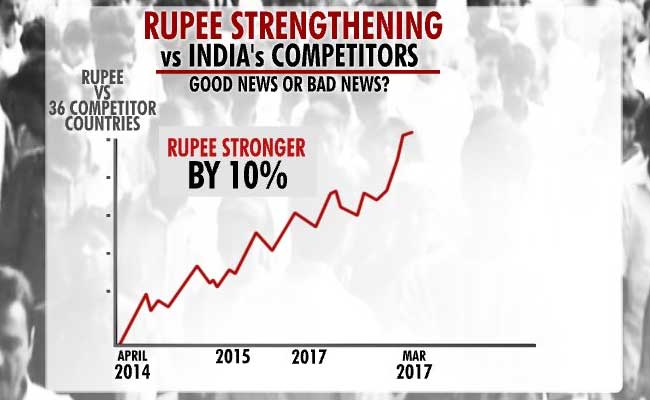 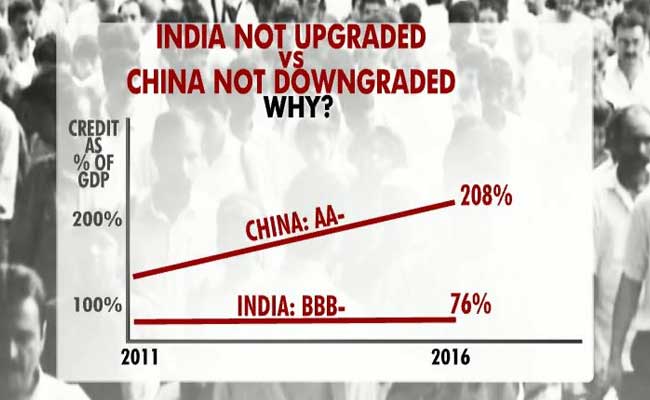 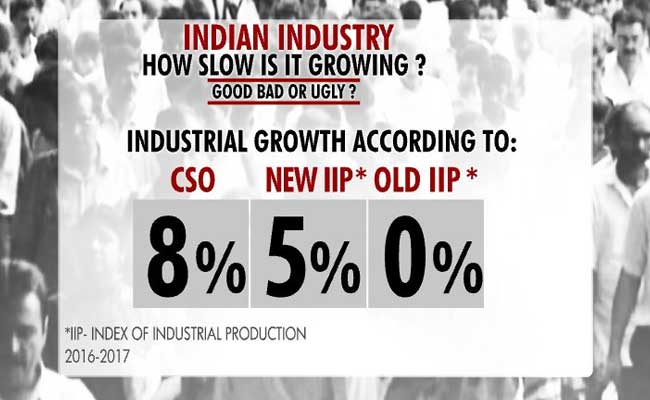 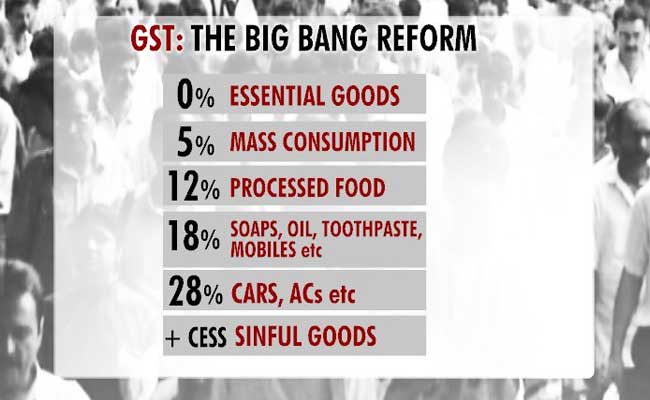 Auto industry back in top gear after demonetisation bump 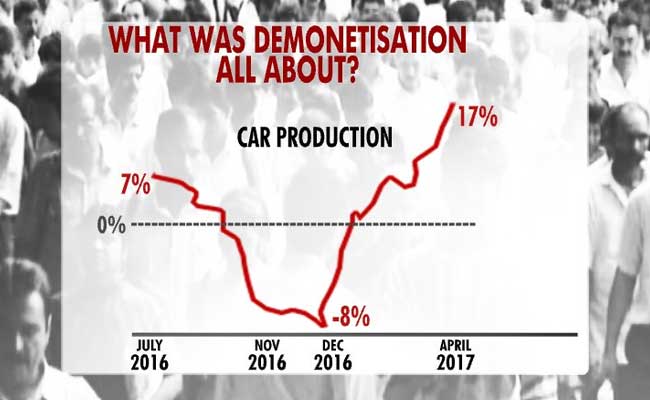 Economy On Road To Recovery? A Ground Report From UP's Industrial Area