Read inOther Languages
This Article is From Mar 19, 2019 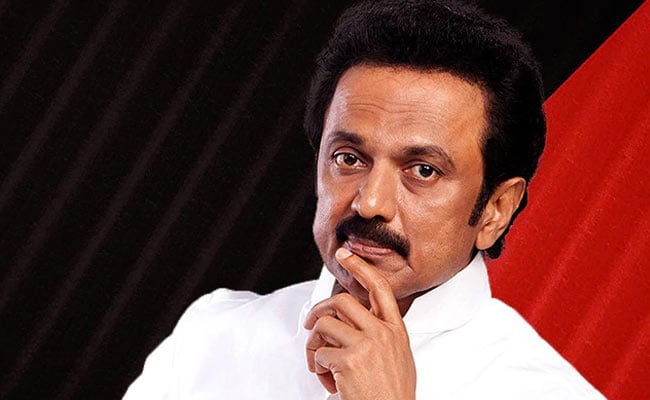 Tamil Nadu's opposition DMK, which is contesting the election in alliance with the Congress, has based its manifesto for the coming national elections on three key promises - jobs, crop loan waiver for farmers and reservation in private sector for urban population

Jobs will be provided for to 1 crore men and 50 lakh women who passed their Class 10 boards. The men would be employed as workers on road projects and women, as people's welfare workers, the manifesto says.

Tamil Nadu has maintained that that NEET would put students passing the state board exams at a disadvantage, compared to CBSE students. In 2017, wrong translation of English question papers into Tamil had enraged students.

The party has also promised to scrap the controversial Salem-Chennai 8-lane Expressway project passed by the AIADMK government, allegedly without necessary clearances. The DMK said it would take up the existing four-lane project and widen it.

The election is the first since the death of party patriarch M Karunanidhi and his son MK Stalin, who has been leading the party since, is under pressure to prove himself.

The DMK is contesting 20 seats of the state's 39 seats, the remaining 19 would go to its allies, including the Congress. The state goes to polls in a single phase on April 18.

In the 2014 elections, the AIADMK led by J Jayalalithaa had won 37 seats. Of the other two, one went to the BJP and the other to PMK.

The other populist measures announced by the party include reverting to the administered-price mechanism for petrol, diesel and liquefied petroleum gas (LPG) and doing away
with the direct cash transfer of subsidy for LPG - a flagship system of the Central government - to bring down the prices of cylinders.