The past few years have seen a massive shift in our global climate systems, a fact that we are living with. For most of us in India, unbearably hot summers, colder winters and wetter monsoons are a norm now, setting a new high each time. Despite that, some of us still haven't realized that climate change isn't limited to faraway melting polar caps and the retreating glaciers, but that it is in our own backyards.

The question really is: can we stop climate change?

Although the climate change agenda has picked up a good momentum and while many countries around the world have set ambitious targets, and some are working towards it, the human race at large still believes that nature will heal itself and we can carry on with our daily activities that have large carbon footprints. While we term this as the last decade for us to do our bit to repair nature, restore our planet, my personal firm belief is that by giving ourselves a decade to repair the damage, we are kidding ourselves into believing we have the (false) luxury of time.

The larger question is: to what extent are we willing to stretch ourselves to do our bit for the planet? What will it take to make us realize the damage we inflict on the ecology and the economy? 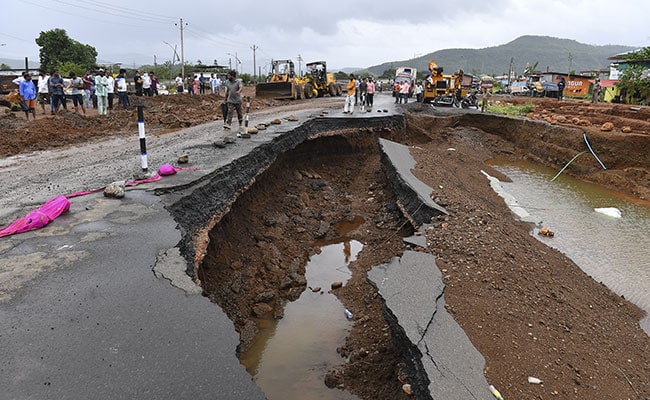 A section of the highway partially washed away in Mahad, Raigad

The Australian bush fires of 2019 cost billions of dollars, with hundreds of direct and indirect deaths, thousands of homes lost or affected, and millions of hectares burnt to ashes. The United States of America as of July 9 has faced 1 drought, 2 flooding incidents, 4 severe storms, 1 severe winter storm and multiple forest fires raging through different parts of the country - all in just one year.

Canada over the last four years has seen extreme cold (up to -60 deg Celsius) to extreme high temperatures (up to 49.6 deg Celsius). As of this year, Germany, Belgium, United Kingdom are facing torrential rainfall, floods, landslides of the likes shown in movies.

As we read this, Maharashtra has faced one of its worst climate change crises in the past few years. The days of monsoons have reduced and the amount of rainfall in a shorter period of time has increased, almost like several mini-cloud bursts. Apart from which, the numbers of "hottest day yet" have remained consistent each year, while also seeing two cyclonic storms batter the coastal regions of the state like never before within a span of 11 months. 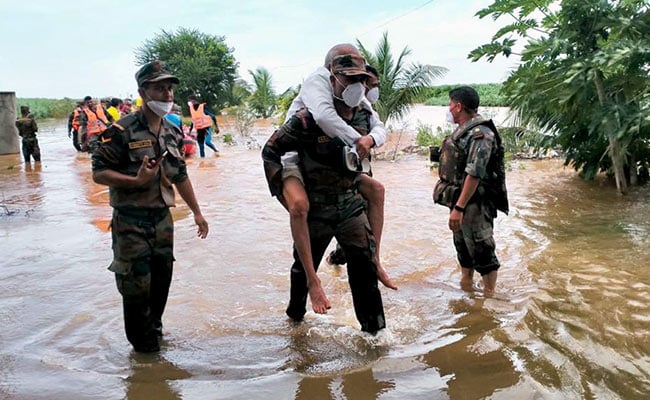 This week, the districts of Kolhapur, Sangli, Satara, Raigad, Ratnagiri, Sindhudurg have been lashed by unprecedented rainfall, leading to massive landslides. Towns are under water, farms have been destroyed, people were buried alive. A week prior to the floods in the earlier mentioned districts, Mumbai, Pune, Thane faced unprecedented rainfall, leading to water-logging and landslides. Maharashtra has faced a red-alert situation for over a week at large. What is unique about the landslides in all the cases of Mumbai is that in each location the mud, flood water and debris have broken through protection walls build to prevent landslides, only proving the fury of nature.

Along with Maharashtra, states like Kerala, Goa, Karnataka, Telangana, Gujarat have been constantly battered by extreme climate change events. Delhi and Uttarakhand have not been spared either.

It's about time that we recognize that this is no longer urban flooding due to crumbling infrastructure. Even as cities upgrade their storm water drains and pumping stations, the amount of rainfall in a smaller cycle is something that is beyond the grasp of any urban planner today. 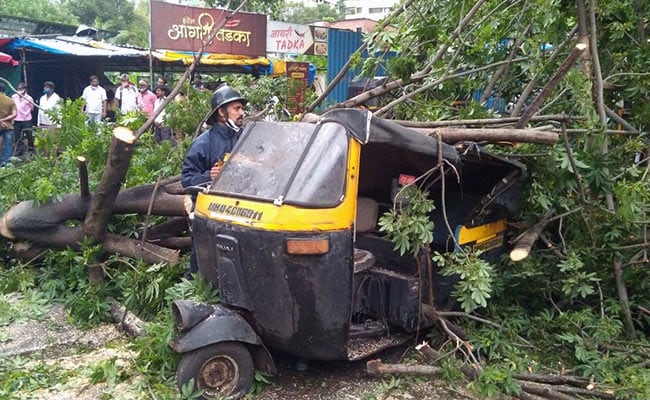 Change in seasons, extremities in weather events, unpredictable natural disasters have been the norm for at least a decade. For a country like India, it will not just be the hinterlands that will be affected, but cities too. Migration will be chaotic as we find safer grounds to move to in the face of urban and rural natural disasters, and no place is safe anymore. Living standards, life and job security, food security, water security is all at stake for a country like ours, where the monsoon is often said to be "the real Finance Minister."

Climate change mitigation and adaptation on behalf of governments and administrators must mean that every decision is weighed against the danger it poses against, or the possibilities it creates, for the environment.

For citizens, it must mean moving beyond a movement or a weekend activity to marking a lifestyle change. 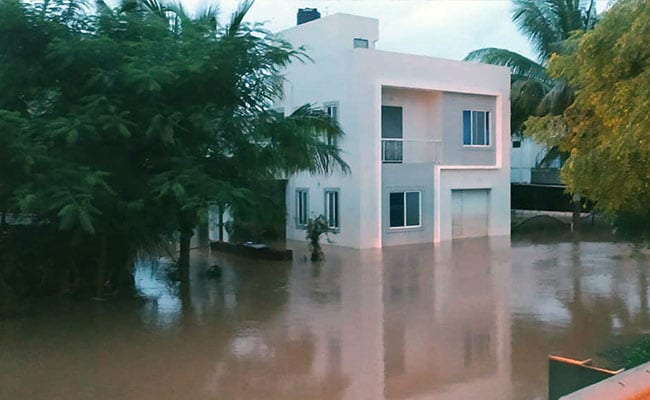 Homes submerged near the Pune-Kolhapur highway

Another fact we need to establish is without development, there cannot be any good news for the environment. Without the development of renewable energy, charging stations, electric vehicles, we cannot have a reduction in carbon footprint. Without newly-built eco-friendly green buildings, our sewers will keep getting untreated wastewater that is dumped into the sea. Without modern-day heating systems or cooking methods, we will keep hacking trees for firewood. Without digitization, we will keep hacking forests for paper. The key though is "sustainability". Development and environment are complimentary to each other as long as the development is sustainable and is measured as per the environmental impact it creates in an honest way.

For India, we need a National Council of Climate Change Action headed by none other than the Prime Minister and consulted by all the Forest and Environment Ministers and climate change scientists. Although we are administratively separated as States, we share the same future that can either be of hope or doom. Climate change affects us all and therefore this council should have as much importance and need as much as the GST Council or the NITI Aayog. 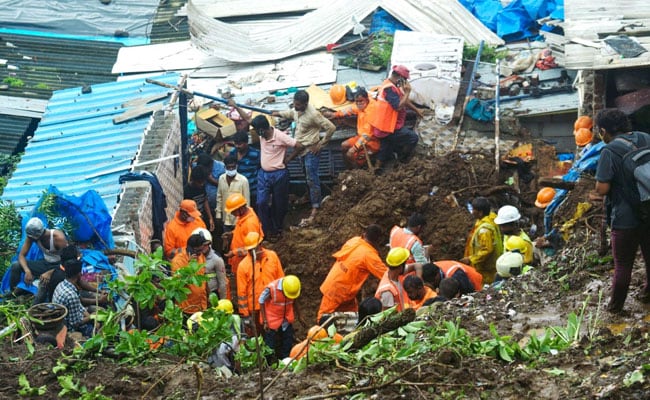 I am a firm believer that India can lead the way in climate change mitigation and adaptation, globally. Our roots of the Vedic worship stem from worshipping the five elements of nature, while our recent past has seen our grandparents lead a life that was sustainable, away from the "use and throw" culture. Our present-day talent of scientists and engineers can absolutely help us innovate newer ways to tackle climate change.

When 1.3 billion people take lead, the impact on the world will be tremendous. All we need to do is to accept we in a time of faster-than-ever-before climate change - and we are the catalysts for the same.

(Aaditya Thackeray is a cabinet minister in the Maharashtra government. He holds the environment, tourism and protocol portfolios. He's also the president of Yuva Sena, the Shiv Sena's youth wing.)

Opinion: 3 'Exit Interviews' For Yediyurappa Got Him What He Wanted