As a cub reporter at The Statesman, I had got a political story about the Congress. This was 1992. I did not know a single politician at that time. Using the directory, I called lots of Congress leaders. Only one called back - Ahmed Patel.

I did my story quoting him. My seniors in the political bureau were horrified. It was a commandment written in stone that Ahmed Bhai shunned the limelight and you did not quote him.

Later, the same day, I called him again and fumblingly tried to explain. He laughed and asked how long had I been a reporter. I blurted out a total of six months, of which three months were as a trainee. "It is my fault. I should have asked you and then told you it is off the record," he said gently.

"Come and see me soon," was Ahmed Bhai's sign off to the hundreds of people ranging from cabinet ministers to opposition leaders to journalists and any one from Bharuch, his native place, where he started his political career as a mayor. 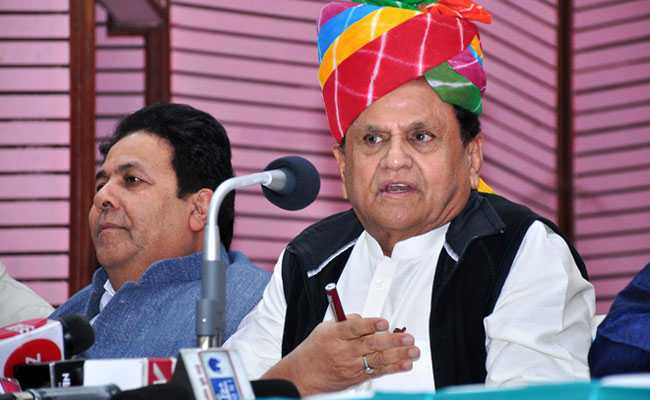 Ahmed Patel was Sonia Gandhi's most-trusted trouble-shooter, her Political Secretary and the only Congress leader she trusted implicitly. He was available to Gandhi 24x7 and could be summoned at any time by her. The first and second UPA governments were entirely his creations, though he never joined Manmohan Singh's cabinet. Even the unlikely MVA government in Maharashtra led by Uddhav Thackeray was conjured up by Patel and Sharad Pawar.

Patel intervened with young Congress leader Sachin Pilot and walked back his rebellion. Pilot told me how Patel would ask about his mother, Rama Pilot, and always allude to his friendship with his father, the late Rajesh Pilot, a staunch Congressman.

Patel was the last of the old-school leaders of the Congress - a big heart and broad shoulders which shrugged off minor issues but could tangle - or un-knot, as needed - complicated political threads. Patel was a "politician's politician" with a huge network of relationships across party lines, corporates and the media. A consummate back-room strategist, he knew both how to work the system and go around it.

Self-deprecation was a Patel art as he would claim with a straight face that he would try his best "to make my 'boss' (Sonia Gandhi) listen". He was an insomniac who worked all night and retired to bed at around 7 am. Congress leaders would be woken up and told succinctly by AP, as he was called in the party, that they should file a nomination for the Rajya Sabha. All in a morning's work. 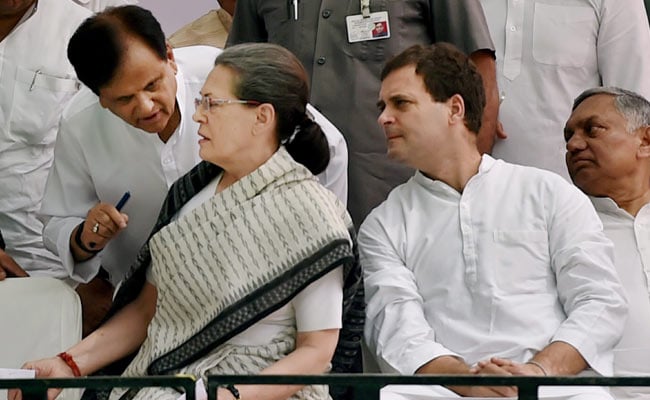 Patel was genuinely unassuming and used to say with pride that he had worked with all generations of the Gandhi family, starting with Indira Gandhi who "discovered" him in Bharuch and got him to contest his first Lok Sabha election (he won three) He was part of the Rajiv Gandhi government but he truly came into his own with Sonia Gandhi. He was fiercely loyal to her and was always the last person she spoke to on political issues. Patel, Gandhi and Manmohan Singh decided every single ministerial portfolio and Patel made the calls to the chosen ones.

Patel once got hurt on a political issue during the second UPA and wanted to resign as Gandhi's Political Secretary. She spent five hours persuading him not to, a privilege not accorded to any other leader in the party.

He would treat visitors to Gujarati snacks as he simultaneously saw many people in various nooks he had in his home. Multiple gatherings that he moved between. Always, a queue outside. I once asked him how do you deal with so many people on a daily basis. This was when his daughter-in-law was battling a terminal disease. He said "These Congress people come from such far away places, spend so much money to get here. Wait in line. All they want is a feeling that someone hears them, a hand on their shoulder, and then they are ready to battle for the Congress again."

This is how Patel maintained Gandhi's hold on the congress party. If Patel had one regret expressed privately, it was that Rahul Gandhi did not really like him. Yet, in 2018, with the Congress party broke, Gandhi had to appoint him Treasurer to fund the 2019 elections.

The last time I met him at his home about 10 months ago, he said, "It is time to retire. I want to go back to Bharuch". I laughed and said, "Nobody including your boss will let you go, Ahmed Bhai." He just smiled.

Patel was upset with the BJP and what he viewed as "vendetta politics" specially over his Rajya Sabha seat which he won after outwitting Amit Shah in 2017. To Patel, the opposition was an opponent not an adversary. And everyone a possible ally, if he could only persuade them.