Karnataka Boy, Who Guided Ambulance During Floods, To Be Awarded On Republic Day

Venkatesh will be presented with the National Bravery Award on Republic Day. 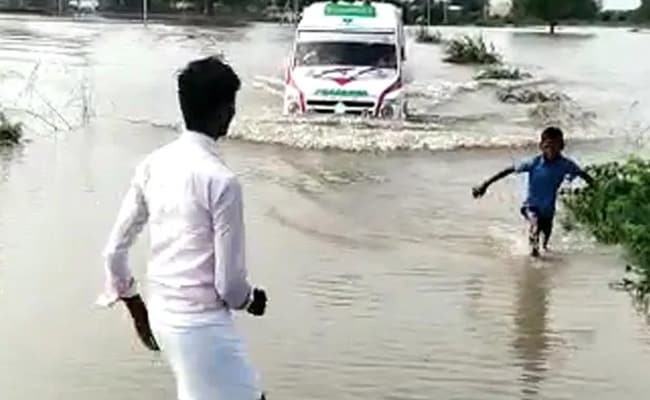 Venkatesh guided an ambulance over a flooded bridge.

In August last year, the Class Six student was hailed a hero for guiding an ambulance across a bridge that had been completely flooded by incessant rain. The incident occurred near the Hirerayanakumpi village in Karnataka's Raichur district.

A video of the incident, filmed on a bystander's mobile phone, shows Venkatesh wading through waist-deep water to guide the ambulance driver, who could not distinguish between the road and the stream. He managed to get the ambulance over the flooded bridge and received cheers from onlookers for his bravery.

The National Council of Child Welfare selects the children to be awarded on the recommendation of state governments. The awardees are provided financial help to complete their studies.

The names of the children who will be presented with the National Bravery Award - 10 girls and 12 boys - were announced by the Indian Council for Child Welfare (ICCW) on Tuesday.

Airbnb Is Using AI To Predict Whether Guests Are Psychopaths