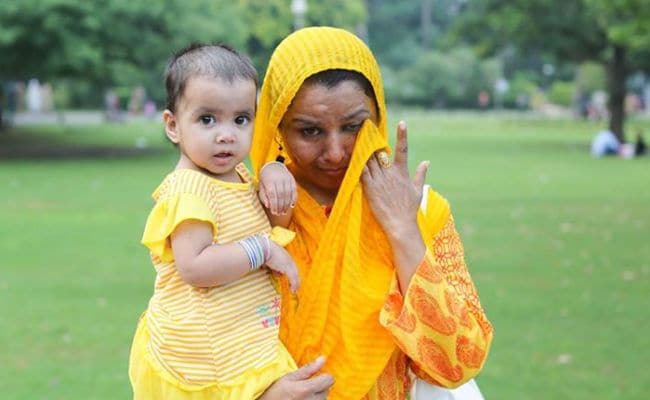 In her heart wrenching post she talks about being ill and wanting to give her daughter up for adoption. Image Courtesy: Facebook/Humans of New York

This Pakistani mother's story proves that social media isn't just a bitter, troll-infested place but also one of warmth and kindness.

The Humans of New York Facebook page has been sharing many stories about the people of Pakistan for a while now. However, none of those featured have received as much love and support as this mother, seeking help for herself and her daughter after getting out of an abusive relationship.

In her heart wrenching post, shared on August 13, she talks about being ill and wanting to give her daughter up for adoption.

“I left an abusive relationship and I have nowhere to go. I have Hepatitis C, so no one is willing to take me in. I...

The post was quickly followed by another, this one about a kind gentleman trying to help her out.

“I’m trying to help her figure out her future. I was working at the Sunday market, and she asked me for help setting up...

Both posts saw an outpouring of support for the woman. Many posted comments asking to get in touch with her. Here are a just a few of the thousands who offered help.

And here's the big social media win. Humans of New York eventually tracked her down and have now set out to transform her life.

"Thanks everyone. Based on the outpouring of offers and support from yesterday, hopefully we can help her heal and get back on her feet," they say on Facebook.

We have located the woman from yesterday's post, and are in contact with her. We also have someone in Lahore who is...