Maharashtra Chief Minister Uddhav Thackeray has ordered the state tourism department to draft a proposal to develop a multilevel aquarium in Mumbai. 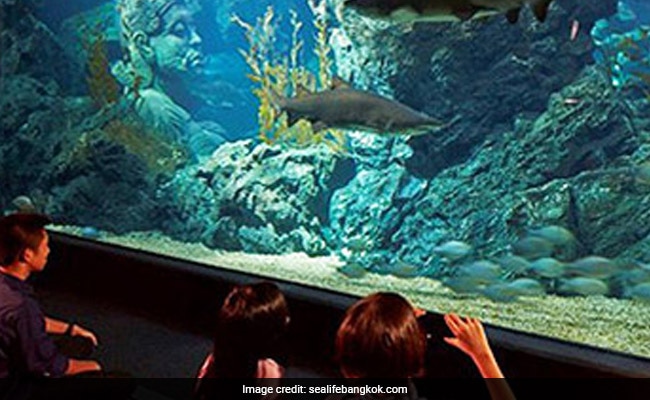 Uddhav Thackeray on Monday ordered the state tourism department to draft a proposal to develop a multilevel aquarium in Mumbai. He issued the instruction after holding a meeting with Maharashtra Tourism Development Corporation (MTDC) officials in Mumbai.

"I have asked the officials to prepare a proposal for the project," he said.

Sea Life Bangkok Ocean World (formerly known as Siam Ocean World) is one of the largest aquariums in Southeast Asia.

Located two storeys below Siam Paragon shopping mall, it has over 30,000 marine animals from across the world.

At the meeting, the Chief Minister Uddhav Thackeray reviewed major tourism projects which are under development and also those which have been proposed.

Man's Body Parts Found In Suitcase At Mumbai Beach, Leg Was Sticking Out