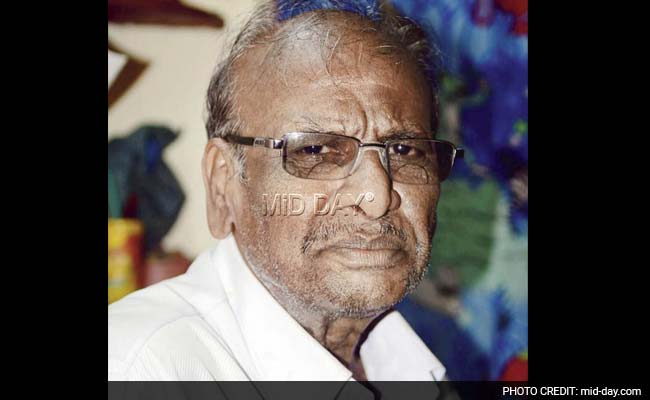 Thanks to the crowdfunding petition, 68-year-old Luis Fernandes will be able to see his son one last time before he is laid to rest. (Mid-Day Photo)

Mumbai: The last time 68-year-old Luis Fernandes had laid his eyes on his son was a decade ago, when he went to the airport to see him off to the US. Longing to see him all these years, he received the shock of his life upon hearing of the 37-year-old's suicide.

Worse still, with no means of livelihood left, the senior citizen despaired of ever being able to gather enough money to bring his only son's body back to Mumbai. Fortunately, friends and community members stepped up and took it upon themselves to collect the funds. 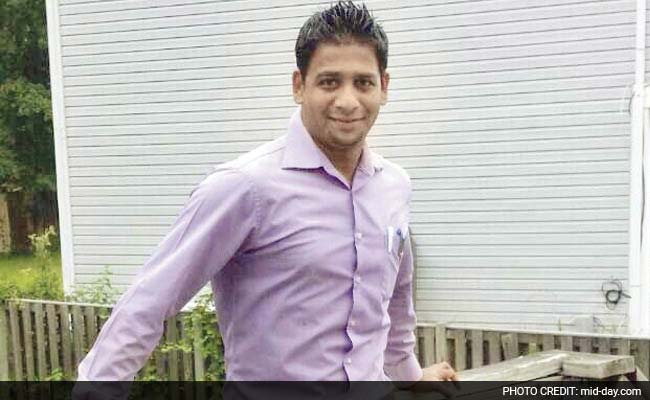 Launching a petition on an online crowdfunding website, they have so far managed to gather $30,036 (nearly Rs 20 lakh) in three days. Thanks to this, Luis a retired driver will not only be able to bring his son home to Worli within 48 hours, but will also have some money left over to support himself for a while.

While most of the money was sent by family and friends, several strangers opened their hearts and pursestrings to the cause. In fact, the largest contribution, $1,000, was made by an anonymous donor. Melwin's cousin, Rohan said about 20 per cent of the total money collected had come from absolute strangers all the way in the US, UK, Australia and different parts of Asia. 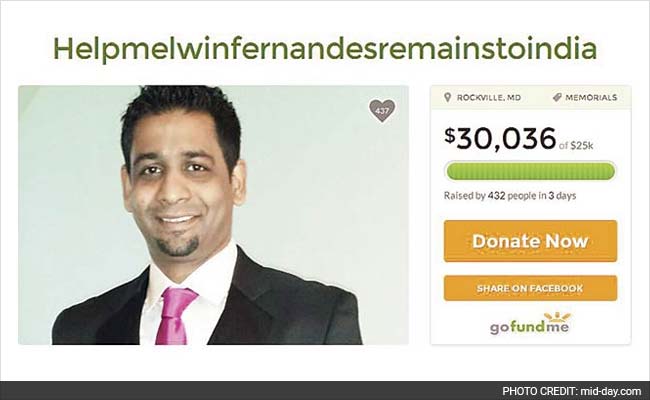 "There are people who sent money sensing the urgency and gravity of the situation, with simple notes saying 'May his soul rest in peace'. It was really heartwarming. Thanks to this response, we collected our target amount within 24 hours," Rohan added.

The Fernandes family is devastated by the loss of Melwin, who was the youngest of three siblings and the only son and breadwinner. After he completed a hotel management degree in Mumbai, his family pooled together R3.5 lakh to send him to the US in 2005, little imagining that they would never see him again.

For two years, he worked as a chef on a cruise liner, after which he turned manager at his friend's restaurant in Miami. Melwin would send his father Rs 7,000 every month, which was all the family had to run the household. Now, with Melwin's loss and no future income in sight, Luis has had to cancel his cataract operation that was to take place today.

"Melwin kept saying that he would return next year or within a couple of months, but never came back. He said there were too many responsibilities on his shoulder and loans that he had to pay off. While he often sounded low, he never told me the exact reason for it," said Luis.

He recalled that three months ago, Melwin called his wife - whom he had married before he left for the US - to join him. They were supposed to return to India together in November, but instead, his wife came back alone on August 14 after they had minor feuds over money matters.

The same day, Melwin returned home after seeing her off at the airport, and hanged himself from a ceiling fan. He was found two days later, after his friends reported him missing to the Maryland police department. The cops broke the door to his apartment and found him hanging inside.

"I heard the news on August 16, when one of his friends called to inform me about the incident. At first I couldn't believe it; we had grown up together, went to school together, and I was aware of every little problem in his life. But I had no clue that he would take this extreme step," said Melwin's cousin, Rohan, who then had to break the news to Luis.

Melwin's friend, Rakesh Shetty, who also runs the restaurant where he worked, had spoken to him just moments before the suicide. "It was a very casual conversation about his wife and other personal issues that he was facing. If I had got the slightest hint of his intentions, I would never have let this happen," said Rakesh.

Talking to mid-day from the US, he explained how a few friends calculated that the cost of sending Melwin's remains to India would come up to $12,000. "The family members told us that they didn't have the money but they wanted to see Melwin one last time.

We decided to gather the funds using social media and crowdfunding and within 24 hours, people from across the world had contributed to our cause," added Rakesh.

The online petition on crowdfunding website GoFundMe went viral amongst friends and family on Facebook and Twitter, and has so far received contributions from 432 people, amounting to $30,036. After covering the costs of moving Melwin's body and the last rites, the remaining amount will be passed on to Luis.

"We knew that Melwin used to send money back home and it was the only means of income for his father. The remaining money will be given to Luis so that he does not face any financial crisis," said Rakesh, adding that the money will take four days to clear for withdrawal.

Meanwhile, Melwin's body will be kept at the restaurant where he worked, so his friends can bid him farewell, after which the body will be sent to India, where it is expected to arrive by the coming weekend. The Fernandes family is grateful for the assistance and are now waiting to see Melwin one last time before he is laid to rest.

His sister, Carmaline told this paper, "He had called me on August 11 and was crying on the phone. He said he missed our mother, and added that he hadn't been able to do much for the family. I told him to come back immediately, but didn't know that only his remains would return."