Atharva Barkade, who was playing at his Mumbai home, rolled over the ledge before falling out of the window 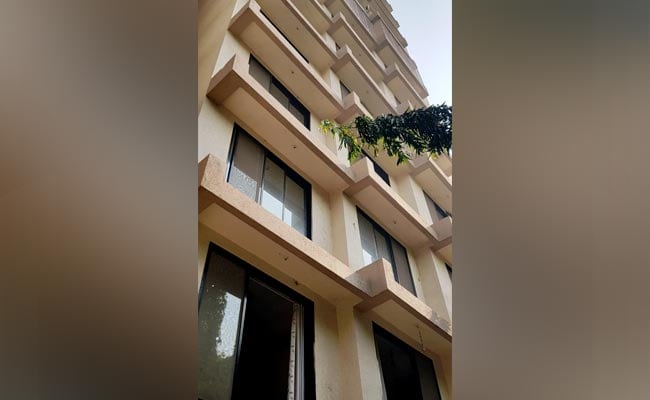 Atharva Barkade fell from his fourth floor home in Mumbai

A 14-month-old child fell from his fourth-floor home in Mumbai on Thursday but survived and is being treated in hospital for serious injuries. His fall was interrupted by a tree.

As little Atharva Barkade fell, he was caught in the branches of a tree right next to the building, which cushioned his fall and reduced the impact of what could have been a fatal drop. He has suffered injuries to his lip, foot and liver.

Fortis Hospital said in a statement, "The child is in the ICU. While his condition has improved from the time he was admitted with us, he's suffered injuries to the liver which will need intensive treatment, including transfusion of blood products."

The boy was playing when he rolled over the ledge and fell off a window. Had the tree outside the window not halted his fall, he would have crashed to the ground and suffered serious injuries. Instead, he slid down the tree. 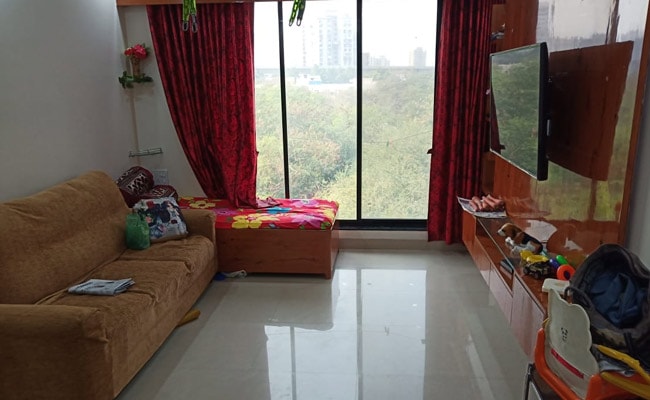 The house had not yet installed a safety grill in the windows after the family moved in last year.

The window was accidentally left open, according to his parents, who rushed downstairs as soon as they realised what had happened. It was Atharva's grandmother who raised an alarm.

As his father Ajit Barkade rushed him to hospital, Atharva was crying in fear. 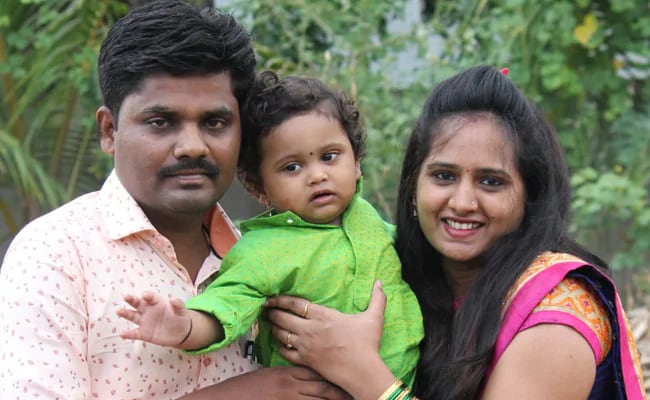 Atharva Barkade with his parents at their Mumbai home

The family lives in an apartment at Gopi Krishan building in the Govandi suburb of Mumbai. Ajit Barkade, a businessman, moved into the building last year with his family and had not yet installed a safety grill in the windows.