Artwork Of 'Menstruating' Durga Lands Artist In Trouble Ahead Of Pujo

Many women, even men, have lauded the work and come out in support of the cause. 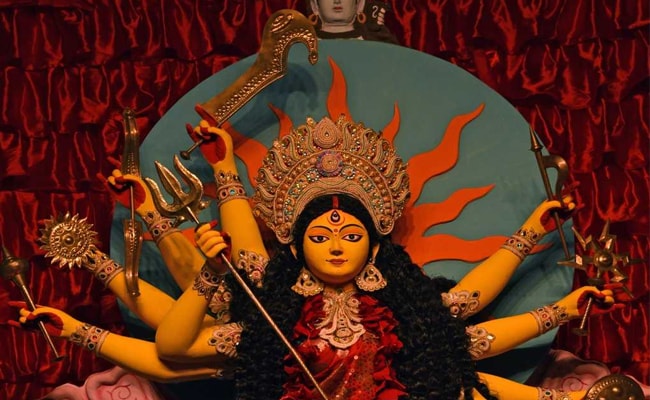 The artist said he wants no woman to be left out of the auspicious festival due to menstruation.

With Durga Puja around the corner, Mumbai-based artist Aniket Mitra created an artwork of the goddess. Little did he know he will have a complaint registered against him for his creativity. Mr Mitra's artwork is that of a sanitary pad which has a bloodied lotus on it. Around it is a "chalchitro", a decorative piece that adorns Goddess Durga in the background.

Mr Mitra is a visual artist and through his artwork he wanted inclusion of menstruating women in Durga Puja Festivities. The artwork has gone viral on social media and Mr Mitra has already received several threats since it was released.

"If this was south India, people would have already chopped off his hands. We Bengalis are extremely tolerant but this is an insult to our Maa Durga and we won't tolerate it," commented a user on the post.

The threats have although not deterred Mr Mitra who has also received support for the artwork. Many women, even men, have lauded the work and come out in support of the cause. 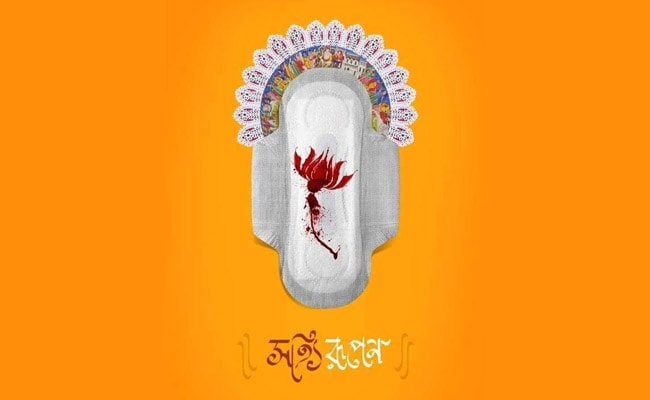 "People still fear to accept the truth, kudos to you for such a thought. Stay fearless," a man commented on the post.

His wife and sister's plight on not attending Durga Puja during menstruation made Mr Mitra take the step. Through his post, he wants awareness and wants no woman to be left out of the auspicious festival due to menstruation.

On the threats Mr Mitra told NDTV, "I am not really concerned of what people are saying. I am happy with the support that I am getting."

Menstruation is a troubled topic in India where women are left out of festivals because they are considered "impure". After a long battle, the Supreme Court opened Kerala's Sabarimala temple's gates for women. Previously, for centuries, women in the age group of 10-50 were not allowed to enter the temple because they fell in the menstruating age group.