Neither the Kerala government nor the police have reacted to Justice B Kemal Pasha's allegations. 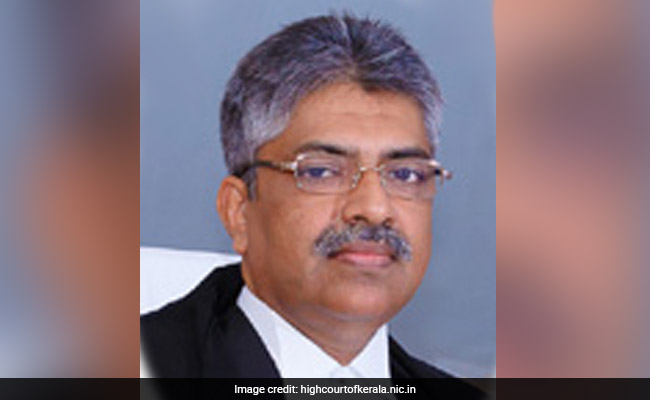 The Kerala police on Saturday withdrew security provided to retired High Court judge Justice B Kemal Pasha, who is a vocal critic of the CPI(M)- led LDF government, sources in Kochi said.

Justice B Kemal Pasha alleged that his security was withdrawn because he criticised government policies. Neither the Kerala government nor the police have reacted to the judge's allegations.

He told news agency PTI that the decision was taken at the Home Secretary-level meeting on Friday. "The police personnel left their service today," he said.

Justice Kemal Pasha said his security has been withdrawn abruptly at a time when he faces threats from ISIS terror operatives in Kerala.

Justice Kemal Pasha said he was given armed police security after the investigating agencies found that he was on the hitlist of people arrested in connection with the 2016 Kanakamala ISIS terror module case.

"I had pointed out the failure of the police system in handling the alleged sexual assault and murder of two sisters in 2017. It was because of the failure of police and prosecution that the accused in the case were acquitted. I had also criticised the arrest of two students in Kozhikode."

The Police Association strongly rejected the charge, saying they have no role in the decision taken by the Home Secretary-level security review committee.

"We respect Justice Kemal Pasha. We invite him often in our conferences. The police association has no role in deciding who should be given security and whose security should be withdrawn," Kerala Police Association General Secretary CR Biju told news agency PTI.

Justice Kemal Pasha said his security was withdrawn after a review conducted by the Home Secretary on his security situation.