Talking to the media, Mr Paswan said the case should be prosecuted in a fast track court and immediate action should be ensured. 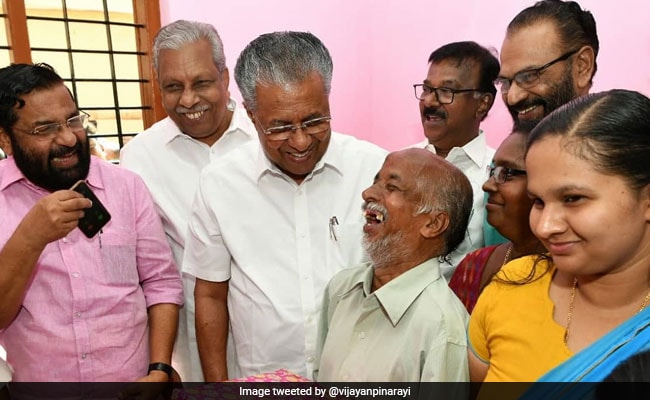 The chief minister said: "The government has completed the construction of 2,14,000 houses under the Life Mission Scheme. I am feeling a state of bliss. "

Under the scheme, Chandran had received Rs 4 lakh as assistance from the government.

Under the Life Mission scheme, the government constructs houses for all homeless and landless people.

The formal announcement of the completion of houses will be done by Pinarayi Vijayan at Putharikandam ground.

Man Who Returned From Malaysia Dies In Kerala. Tested Negative For Virus