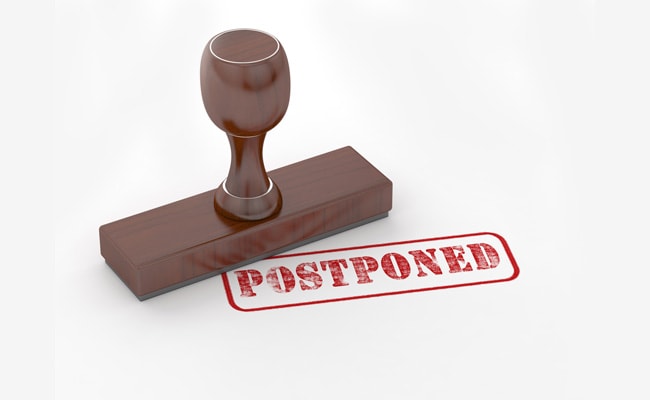 Schools have also been directed not to schedule any exam on January 29.

"Government of West Bengal has declared holiday on 29th January, 2020 (Wednesday) on the occasion of Saraswati Puja..." said the Commission.

"In view of this, Commission has decided to reschedule the interviews/Personality test which were previously been scheduled on 29.01.2020," it added.

Interview for Electrical inspector in the West Bengal Electricity Service under the Department of Power & non-conventional energy sources, Government of West Bengal,2018 has also been rescheduled and will be held on February 12.

"Reporting time will remain unchanged. Candidates are requested to carry the same call letter which they have downloaded from Commission's website. No separate call letters will be issued," the WBPSC said in a notification released regarding the exam date change.

Schools have also been directed not to schedule any exam on January 29. West Bengal Board of Secondary Education (WBBSE) asked all heads of schools in the state not to hold any examination on January 29 and 30, 2020. "The Heads of the unaided Schools are advised not to hold any examination on 29th & 30th January, 2020," the notification from the Board reads.