Over 3,000 Teaching Posts Vacant In IITs

The faculty vacancy in IITs is 38.2% of the total strength, as per the data revealed by the government. 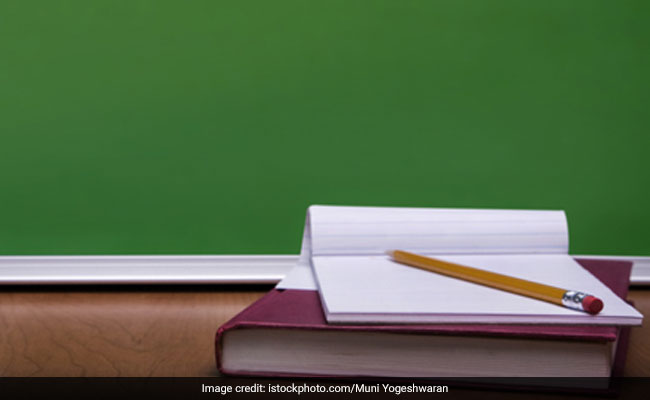 In IIT Delhi, 113 posts out of 743 sanctioned teaching posts are yet to be filled.

The faculty vacancy in IITs is 38.2% of the total strength.

"The IITs have been taking various measures to attract quality faculty, which include, year-round open advertisements, advertisements in international journals, and appointment of NRIs and OCIs to faculty positions on the same terms as applicable to regular faculty," said Mr Pokhriyal in response to question on steps taken to fill such vacant posts during the last five years.

"Since Ph.D. is an essential qualification for appointment as faculty in IITs, Government of India has launched Prime Minister's Research Fellows (PMRF) Scheme to attract bright students into Ph.D programs, which will improve the quality of research on one hand and address shortage of quality faculty on the other," he added.

Among the IITs, faculty strength of above 1000 is sanctioned to IIT Bombay, IIT Kharagpur and IIT Madras, where 38%, 40% and 40.5% teaching posts are lying vacant.

In IIT Delhi, 113 posts out of 743 sanctioned teaching posts are yet to be filled.

As per the data released by the government, more than half of the total faculty strength in IIT Goa and IIT BHU are also vacant.