Forty-two people are still reported to be missing in Kerala. Over 2.52 lakh people have taken shelter in 1,332 relief camps across the state. 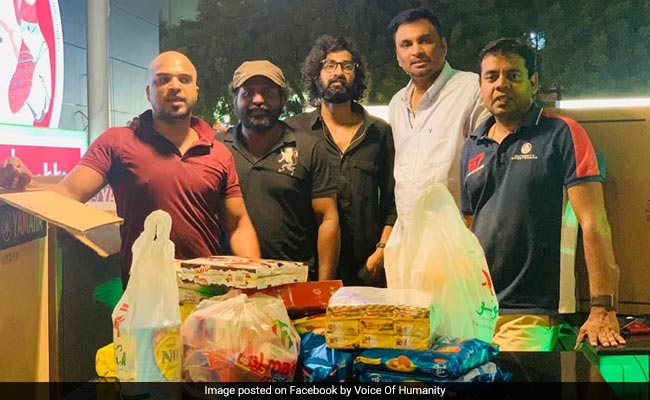 Voice of Humanity has set up collection points to collect relief materials for the affected people.

Indian expats in the UAE have come together to help thousands of families displaced in Kerala due to the massive floods that have claimed 88 lives, according to a media report.

Forty-two people are still reported to be missing in Kerala. Over 2.52 lakh people have taken shelter in 1,332 relief camps across the state.

At least 808 houses have been fully damaged and 8,459 partially in rain-related incidents. An "orange alert", warning people to be prepared in the likelihood of bad or extreme weather, has been issued for six districts.

Voice of Humanity, a group of around 50 stage artists from Kerala, has set up collection points to collect relief materials for the affected, the Khaleej Times reported.

"We are mainly collecting cloths, hygiene items for ladies and kids, toiletries, slippers and some food items like oats and biscuits," Shoukky Sulaiman, joint secretary of the group, said, adding three collection centres have been set up in Dubai.

Sulaiman said the group has assessed the needs based on the feedback of their group members in India who are coordinating rescue and relief operations in various camps.

"We will be sending the collected items by cargo, which will be personally received by our members. We are all trying to do whatever we can," he was quoted as saying in the report.

Many expats are using social media to share their contribution to the Chief Minister''s Distress Relief Fund, the report said.