John Marshall Skinner, who is from Kerala, was working as a doctor in Dubai for over 20 years. 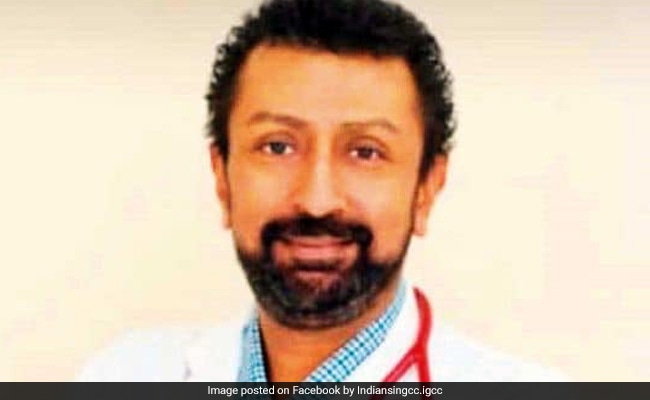 An Indian doctor was killed when his car overturned and caught fire in Dubai, media reported.

The incident took place on Tuesday near Dubai Trade Centre Roundabout. However, it was only on Wednesday that the family and colleagues of 60-year-old John Marshall Skinner got to know that he was the victim of the car accident, the Gulf News reported.

Mr Skinner, who is from Kerala, was working in Dubai for over 20 years.

The physician, who worked with the Al Musalla Medical Centre (now Prima Care Clinic-AVIVO Group), was driving to his clinic when the accident took place, the report said.

The doctor lost control of the car, which overturned and caught fire. He was trapped inside and could not be rescued as the fire engulfed the car and gutted it completely, the report said quoting the Dubai Police.

Indian American Ignored Man's Catcalls. So He Killed Her: Prosecutors