On Sunday, the ruling Sena got trolled after media reports emerged that the memorial would require the felling of 1,000 trees. 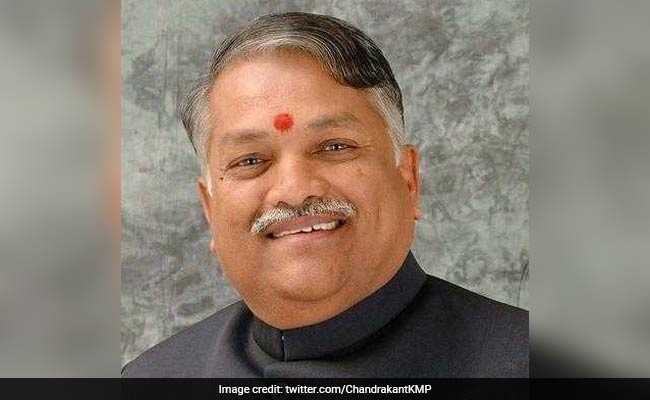 A senior Shiv Sena leader on Monday claimed that Maharashtra Chief Minister and party president Uddhav Thackeray has given "oral orders" against felling of trees for the proposed memorial of his late father and Sena founder Bal Thackeray in Aurangabad.

On Sunday, the ruling Sena got trolled after media reports emerged that the memorial would require the felling of 1,000 trees.

"We have received oral orders from Chief Minister Uddhav Thackeray on Sunday night asking us not to touch any tree for building the memorial. We will build the memorial by keeping all the trees intact," senior Sena leader and former Aurangabad MP Chandrakant Khaire told PTI.

On reports that trees need to be felled for the project, Mr Khaire said such rumours are being spread by people with vested interests who are against the memorial that will come up in Priyadrshini Garden in the CIDCO area of the city.

He said the Sena-ruled Aurangabad Municipal Corporation (AMC) has neither finalised any tender nor issued any work order.

"(Late) Balasaheb Thackeray and Uddhav Thackeray are very caring about environment. The Sena never said we will hack trees in Priyadarshini Garden for the memorial. We have received oral orders on Sunday night which have already been conveyed to the Mayor. The orders will be followed strictly," Mr Khiare added.

Priyadarshini Garden is home to various birds, insects and reptiles.

Earlier in the day, AMC tree committee member Kishor Pathak said cutting of trees for the proposed memorial will not only deface the public garden but also harm its precious ecology.

"The park is home to at least 80 types of birds, out of which 52 are Indian and the rest are foreign birds. There are 35 types of butterflies, seven types of snakes and 80 types of insects. This place is still a home for animals and a major oxygen hub," he claimed.

He said the AMC was planning to cut some 7,500 trees and construct a complex of shops, cafeteria and a children park here.

Aurangabad Mayor Nandkumar Ghodele on Sunday said his administration would not allow trees to be cut for the Thackeray memorial.

On Sunday, the Sena was called "hypocrite" by former Maharashtra chief minister Devendra Fadnavis's wife Amruta over the issue.

Her criticism came against the backdrop of the Sena's opposition to hacking of trees for the Metro Line 3 car shed in Mumbai's Aarey Colony citing environmental concerns when it was a constituent of the erstwhile BJP-led government.

However, in one of his first major decisions, after taking over as head of the Maharashtra Vikas Aghadi (MVA) government in November, Chief Minister Uddhav Thackeray had issued a stay on the metro car shed work.