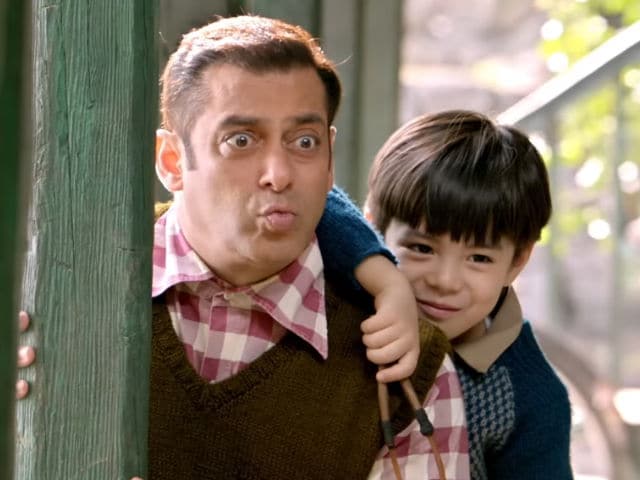 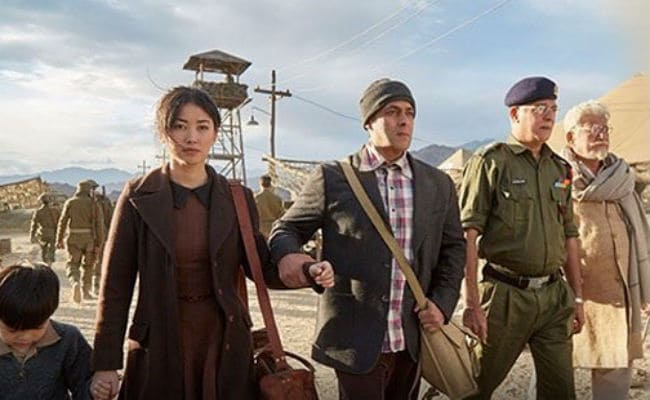 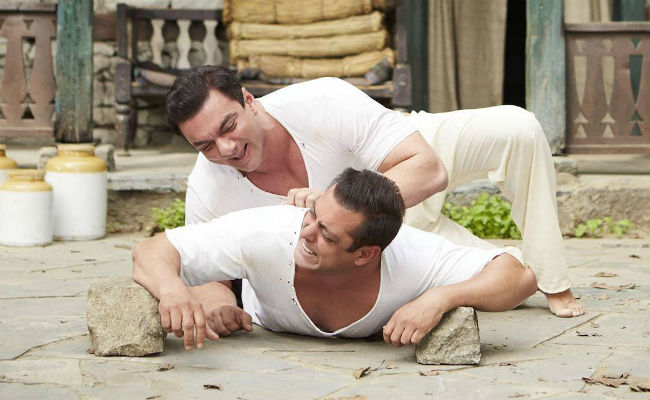 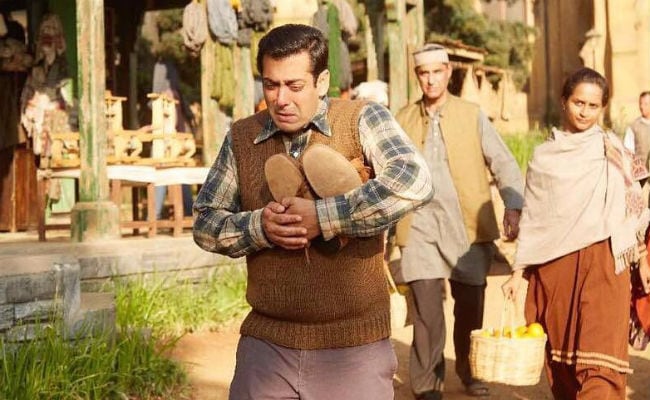 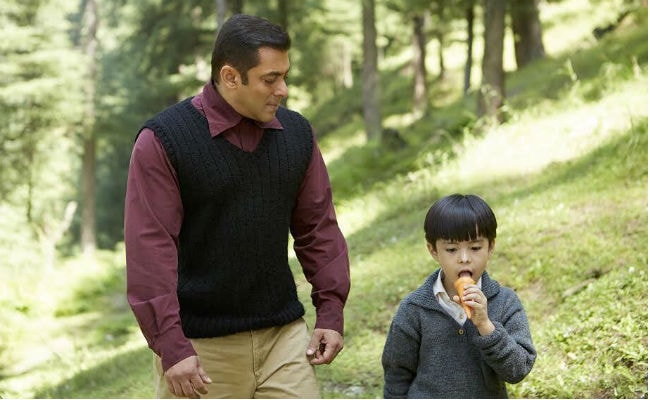 Faith may indeed move mountains. It's a taller ask to make the mountain act.