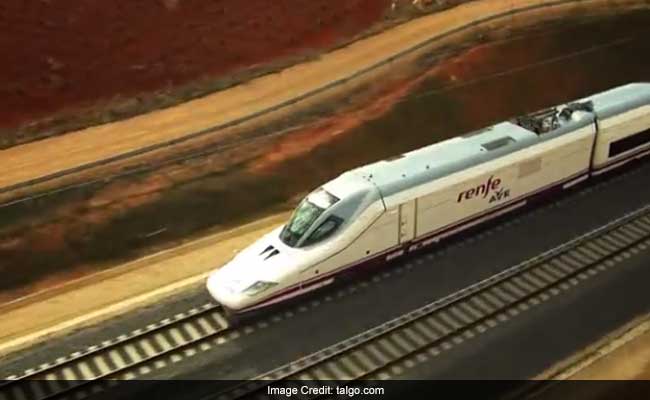 The super-fast Talgo train aims to reduce travel time between Delhi and Mumbai to under 12 hours.

Mumbai: The Spanish Talgo train completed its final trial run between Delhi and Mumbai today. It was successful in achieving its targeted time of completing the journey in just under 12 hours. (See Pics)

The train left Delhi at 2:45 pm yesterday and reached Mumbai this morning at 2:34 am.

Indian Railways has been aiming to reduce the travel time between Delhi and Mumbai by over 4 hours. The super-fast Talgo trains were under trial runs for this reason. Nine super light-weight coaches manufactured by Spanish firm Talgo, which can hit 200 km per hour, were imported to Mumbai in April. 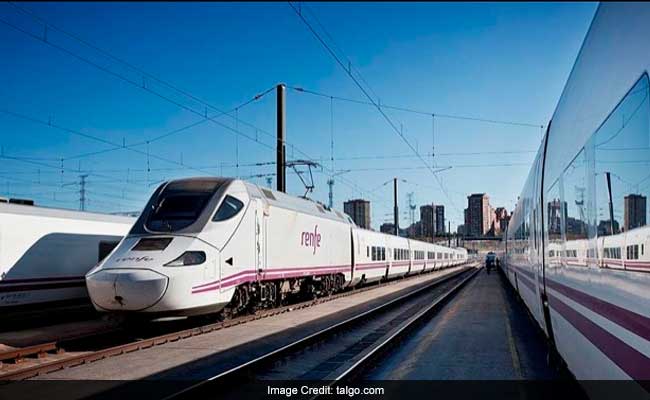 The Talgo train has 2 Executive Class cars, 4 Chair Cars, a cafeteria, a power car and a tail-end coach.

The tracks between Delhi and Mumbai cover about 1,400 km. Currently, the Rajdhani Express makes the journey in 16 hours.

The nine-coach Talgo train consists of two Executive Class cars, four Chair Cars, a cafeteria, a power car and a tail-end coach for staff and equipment. 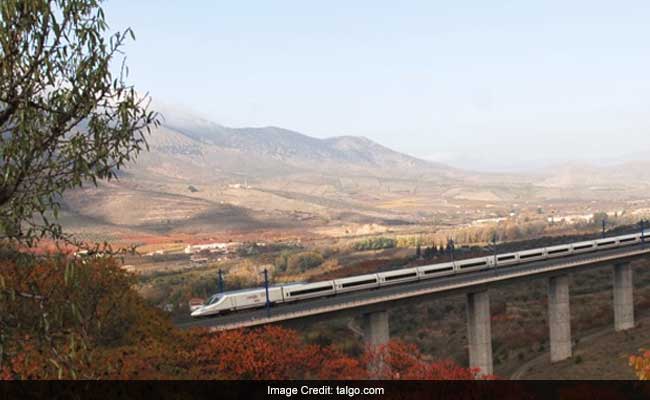 Indian Railways had conducted the first trial run of Talgo trains on the Bareilly-Moradabad stretch in Uttar Pradesh, following which, the second trial run was conducted on the Palwal-Mathura section of the North-Central Railway.

Promoted
Listen to the latest songs, only on JioSaavn.com
The railways will collate the results of technical and speed tests to determine whether to buy the Talgo coaches.

Railway officials say bids will also be sought from other manufacturers for similar high-speed light-weight coaches.