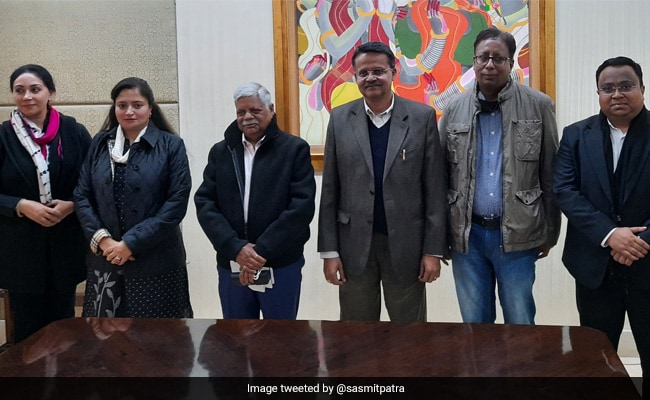 The Indian delegation will attend the IPU Assembly from November 26-30.

A six-member Indian Parliamentary Delegation (IPD) will attend the 143rd Assembly of the Inter-Parliamentary Union (IPU) to be held in Madrid, Spain from Friday. The delegation will be led by Lok Sabha MP Bhartruhari Mahtab.

Ajay Kumar, Joint Secretary, Lok Sabha Secretariat is the Secretary to the delegation that will attend the Assembly from November 26-30.

During the Assembly, a General Debate will be held on the theme "Contemporary challenges to democracy: overcoming division and building community", said a Lok Sabha Secretariat statement.

The four IPU Standing Committees with separate agendas will be meeting concurrently.

The members of IPD will participate in the meetings of these IPU bodies.

India is the present Chair of BRICS and the Parliament of India will host the Seventh BRICS Parliamentary Forum on the sidelines of the Assembly.

The Indian delegation will also attend the Asian Parliamentary Assembly (APA) Coordinating Meeting and Inaugural Meeting of the Parliamentary Network of the Non-Aligned Movement (NAM).