On May 2, the jail administration tried to convince Azam Khan for treatment at Lucknow's King George's Medical University, but he refused to move out 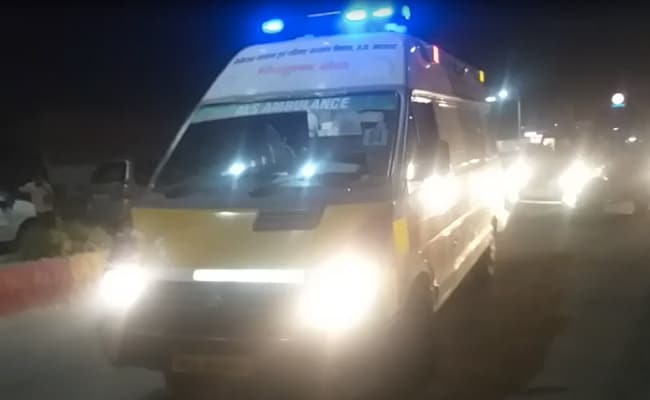 Azam Khan was taken to Lucknow's Medanta with COVID-19

Samajwadi Party leader Azam Khan has been admitted to a private hospital in Uttar Pradesh's Lucknow after he tested positive for coronavirus. His son Abdullah Khan, who also tested positive, was taken along with him to Lucknow's Medanta Hospital under heavy police escort.

The Samajwadi Party leader, his wife Tazeen Fatma and son were sent to jail in February last year in connection with several cases including land grabbing and encroachment.

On May 2, the jail administration tried to convince Azam Khan for treatment at Lucknow's King George's Medical University, but he refused to move out.

On Sunday, he agreed to go for treatment after officials told him they would be going to Medanta instead, news agency PTI reported.

Thirteen other inmates also tested positive after they complained of fever and cough on April 29, deputy jailor Onkar Pandey said.

The Allahabad High Court in December last year granted bail to Tazeen Fatma in all 34 cases filed against her.