Three men, including the two missing, were arrested on Monday for allegedly raping and murdering a 13-year-old girl in Madhya Pradesh's Ratlam. 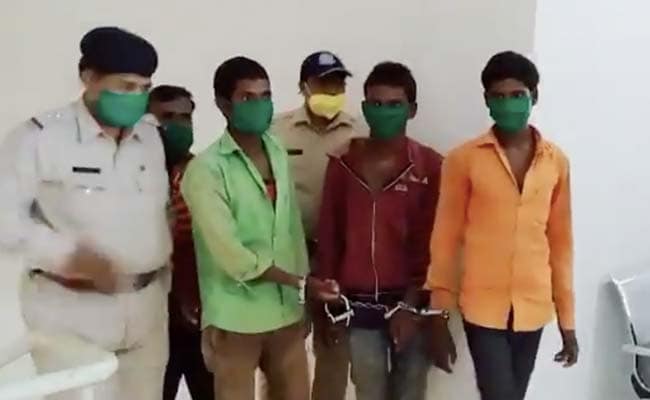 Madhya Pradesh: Two of the three men arrested escaped from the police station in Ratlam.

Two men accused in the murder and gangrape of a minor in Madhya Pradesh's Ratlam district are missing from a police station. Three men, including the two missing who are around 21, were arrested on Monday for allegedly raping and murdering a 13-year-old girl in the district, around 293 km from capital Bhopal.

The child had gone missing after she went out to buy groceries at around 8 PM on Saturday. When she didn't return home, her family and neighbours went looking for her. Her body was discovered in a field some distance away from her home.

Police believe she was stopped on the road and dragged to the field, where she was raped and killed.

During investigation, the police came to know that Kalu Singh Ninama, Deepak Singh and Ravi Singh Ninama were seen on the road where the girl's body was found. They were arrested on Monday Morning on a tip-off, but two of them escaped from the police station in the evening. A massive search is on for the accused.