The All India Petroleum Dealers' Association (AIPDA), industry body of petrol pump owners have called for a nationwide strike on July 12, 2017. 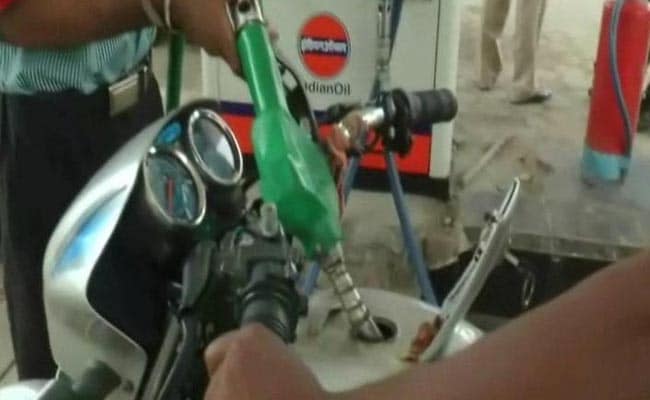 Pump owners want to protest against failure of OMCs to install 100% automated system at the pumps.

The All India Petroleum Dealers' Association (AIPDA), industry body of petrol pump owners have called for a nationwide strike on July 12, 2017 to protest against the failure of oil marketing companies (OMCs) such as Indian Oil, Hindustan Petroleum and Baharat Petroleum to install 100 per cent automated system at the pumps and lack of transparency in the daily dynamic pricing mode. "Our national body AIPDA has called the nationwide strike on July 12. Ahead of that, we won't purchase any oil on July 5 as a mark of protest," West Bengal Petroleum Dealers' Association President Tushar Sen told new agency IANS.

He said after the introduction of the dynamic pricing system, petroleum prices have been on a downslide. "But we are totally in the dark about the process. Small dealers are facing crisis".

In West Bengal and other states, the automated system has been installed in only one percent of the petrol pumps, Sen told IANS.

The daily dynamic pricing mode has been started from June 16. The government and the petroleum dealers had agreed on a daily pricing system as opposed to the earlier practice of the state-run oil marketing companies (OMCs) reviewing and revising retail fuel prices every fortnight on the basis of global crude oil prices.

Promoted
Listen to the latest songs, only on JioSaavn.com
That revision used to take effect from midnight, prompting dealers to give a representation to Union Minister of State for Petroleum and Natural Gas Dharmendra Pradhan for a change in timing as under the daily pricing regime they would have to deploy manpower everyday to change rates at mid-night.