No Decision On Foreign Journalist's Deportation, Says Government After Complaint

The clarification from the ministry came after a media report claimed that the deportation of the journalist was under consideration. 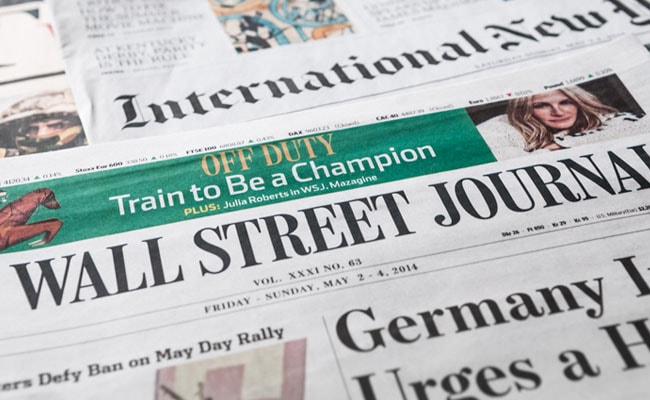 No decision has been taken on the Wall Street Journal journalist's deportation, the government said.

The Foreign Ministry on Friday said a complaint by a private individual was registered against an India-based Wall Street Journal journalist, but no decision has been taken by the government on his deportation.

The clarification from the ministry came after a media report claimed that the deportation of the WSJ's South Asia deputy bureau chief was under consideration.

"A complaint was registered against... by a private individual on government's Online Grievance Redressal platform. Referring the complaint to the related office is a routine matter as per standard procedure," MEA spokesperson Raveesh Kumar said.

"No such decision on deportation has been taken by the Ministry of External Affairs," he said.