The Canteen Stores Department offers a 50 per cent rebate on the GST component, which translates into significant savings per item and is a huge attraction for armed forces personnel, many of whom use the subsidy to purchase new vehicles 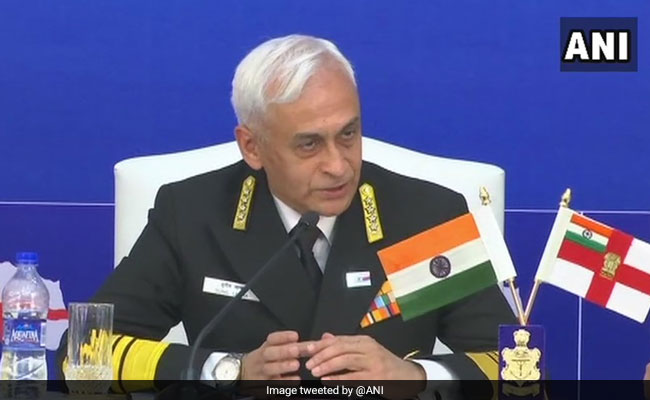 From June 1, cars that cost more than Rs 12 lakh will no longer be available at subsidized rates from the government canteen. Just days before the new rule kicks in, outgoing Navy Chief Admiral Sunil Lanba has received the delivery of a brand new Jeep Compass he bought from the Canteen Stores Department (CSD).

The basic variant of the Jeep Compass has an on-road price in excess of Rs. 15 lakh, with range-topping variants priced at over Rs. 20 lakh if bought directly from a Jeep dealership. From a canteen, the prices are slashed drastically.

The canteen department negotiates the price and then offers a 50 per cent rebate on the GST component. The discount is a huge attraction for armed forces personnel, many of whom use the subsidy to buy new vehicles. The Jeep Compass, which was the costliest car in the canteen, will no longer be available from there.

In a letter sent on May 24, the Integrated Headquarters of the Ministry of Defence has decided to restrict the entitlement of four-wheel vehicles. Now, officers and other ranks can only procure cars once every eight years.

''Implementation of new policy will adversely affect the morale of Defence Personnel as well as their efficiency'' said Major General Satbir Singh, Chairman of the Indian Ex-Servicemen Movement, the organisation that led the battle for One Rank One Pension (OROP) for armed forces personnel and widows.

In a letter to the government, General Singh said, ''With the current financial status, earnings and aspirations of the officers, the officers are looking to buy cars in the range of 15 to 20 lakh.'' He then goes on to list a number of vehicles in this price bracket that he says are attractive buys to officers in the armed forces.

An amount of Rs. 17,000 crores is sanctioned by parliament for the canteen every year. This comes from a miscellaneous head which is not part of the defence budget. Last year, the sale of cars through the canteen facility had cost Rs. 6,000 crores, which resulted in the budget overshooting.

This is thought to be one of the reasons why the government has introduced new restrictions in its canteen policy.

While the government, in its note, said that the policy of cars will be reviewed in the future to keep pace with the rising prices of cars, former soldiers remain unhappy with the move.