Miss World 2019: List of Past Miss World Winners From India 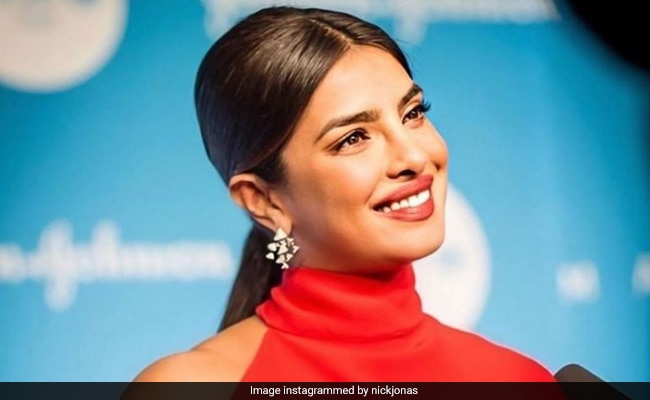 Here are the past Miss World contest winners:

Dr Reita Faria, a former physician, was born in 1943 to Goan parents. After she won the coveted Miss World title, she completed her MBBS degree and studied at King's College Hospital in London, eventually becoming a doctor.

Many decades after Dr Reita Faria won the Miss World title, Aishwarya Rai shot to fame after she won the title in 1994.Aishwarya Rai eventually went on to become a popular celebrity and a Bollywood actor, essaying a huge number of roles in several films. 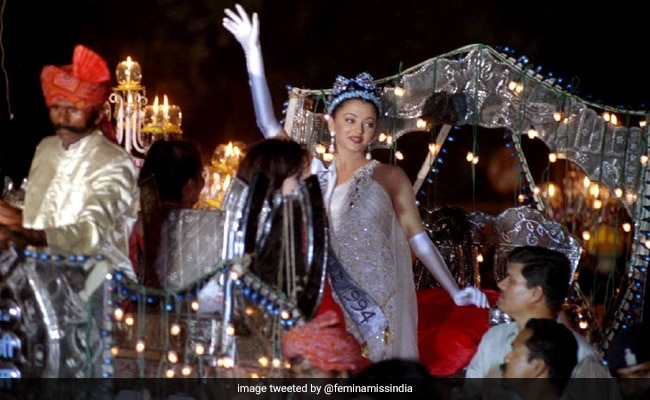 After Aishwarya Rai, Diana Hayden, a model  and actress, became the third Indian to win the Miss World beauty pageant in 1997. 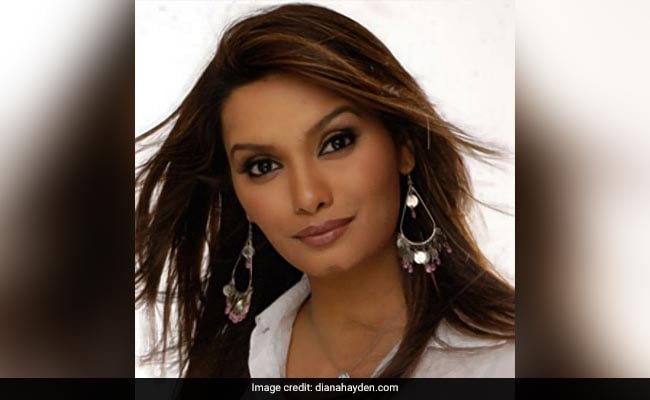 Priyanka Chopra won the Miss World contest in the year 2000. After being crowned Miss World, Priyanka Chopra began her career in the Bollywood film industry and has since become a superstar in the industry, venturing on to acting in several Hollywood films and television shows in the US as well. 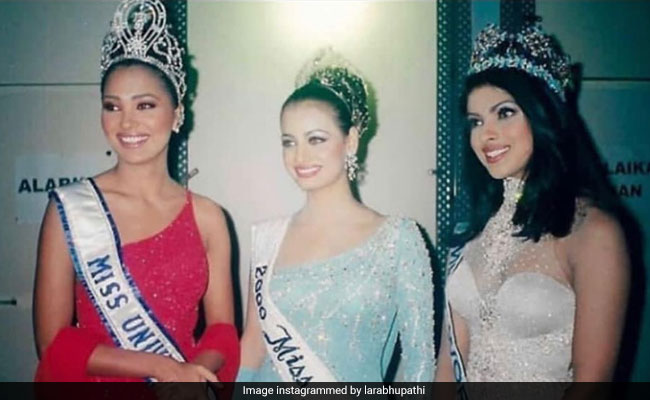