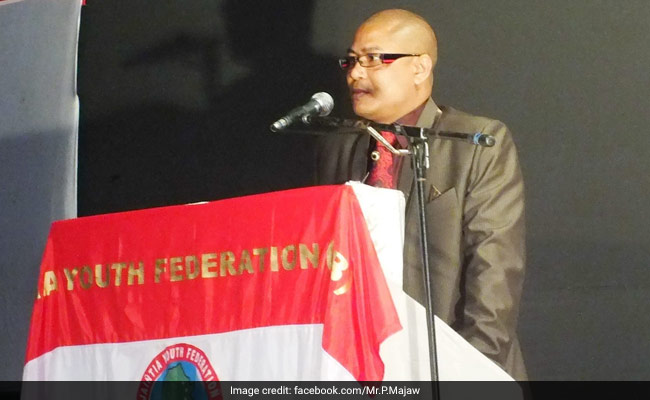 Shillong: A right-to-information activist who was working to expose alleged misuse of public funds in Meghalaya was found dead in the northeast state, police said on Tuesday.

His body was found near a bridge in Khliehriat, the district headquarters of East Jaintia Hills, 120 kilometres from state capital Shillong. He was also the president of Jaintia Youth Federation.

Police said he was last seen riding a motorcycle near the East Jaintia Hills deputy commissioner's office on Monday night.

"A wrench was found next to the body. Preliminary inquest suggests the victim was hit on the head leading to his death," senior police officer AR Mawthoh said.

Recently, using replies he got from the authorities under using the RTI route, he had alleged that cement firms have been mining in the area without permission from the council.

Promoted
Listen to the latest songs, only on JioSaavn.com
East Jaintia Hills has over a dozen cement plants.