Accompanied by two of his security personnel, Meghalaya Home Minister James K Sangma walked down the stairs at first, but later climbed back and confronted the journalist, EM Jose, editor at The Shillong Times 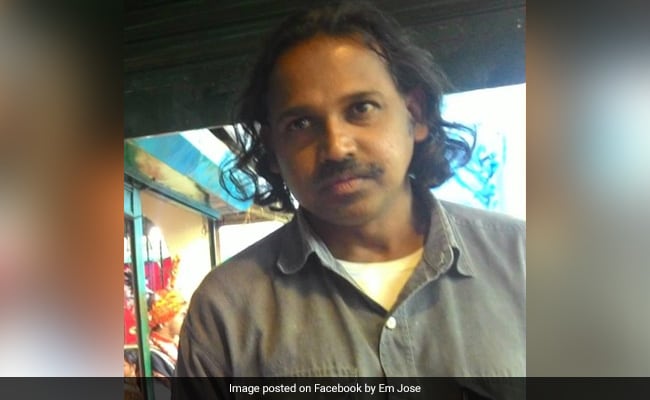 EM Jose, editor at The Shillong Times, was with other journalists outside the minister's office

Meghalaya Home Minister James K Sangma confronted a journalist who was waiting outside his room at the secretariat in Shillong on Monday. The incident happened at 5:30 pm when the minister, who is also the spokesperson of the ruling National Peoples Party, came out of his room and accused the journalist of blocking his way.

Accompanied by two of his security personnel, Mr Sangma, walked down the stairs at first, but later climbed back and confronted the journalist, EM Jose, editor at The Shillong Times.

People on social media condemned the incident after a purported video of the confrontation was shared.

Eight journalists were waiting to speak with the minister on issues related to the departments that Mr Sangma holds. The journalists had also sent a requisition slip seeking for an appointment with the state Home Minister, who also holds the charge of power and district council affairs.

When he came out of his office, the journalists greeted him with New Year wishes, who reciprocated and tried to walk ahead without responding to further questions.

He then accused the journalists of blocking his way, and allegedly pushed The Shillong Times editor. "What the hell are you doing? Why are you blocking my way like that?" the minister is heard shouting the purported video.

EM Jose later said he did not block the minister's way. "Who the hell you think of yourself? Who are you?" the journalist was heard telling the minister.

Mr Sangma, who was five-six stairs down, returned to ask: "What is your problem?"

At this time, the minister's personal assistant stood in between even as security guards were also present at the scene.

EM Jose said his intention was to ask questions to the minister and he was not interested in blocking his way.