Centre Shouldn't Have Given Bhima-Koregoan Case To NIA: Anil Deshmukh 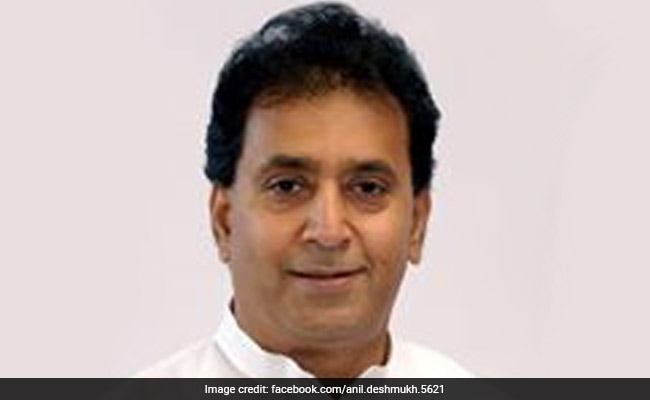 Maharashtra Home Minister Anil Deshmukh on Wednesday said that the Centre should not have transferred the Bhima Koregoan case to National Investigation Agency (NIA) without taking the state government into the loop.

"The Centre should not have transferred the Bhima Koregoan case to NIA without taking us into the loop. Today, we met the Advocate General to discuss what should be done after receiving the letter," he said while addressing a press conference in the city.

"We have not received any letter regarding probe in Bhima Koregaon case. We will decide our next step after reading the letter and seeking legal opinion on it. People from many organisation have told me that some people have wrongly been charged in the case," Mr Deshmukh claimed.

Earlier on January 25, Mr Deshmukh said that the Central government has handed over the investigation of the Bhima-Koregaon case to the NIA without the State government's permission.

"As the Home Minister of the State, I am raising my objection to it," he had said.

On January 1, 2018, violence had erupted during the 200th-anniversary celebrations of the Bhima-Koregaon battle.

One person lost his life while several others were injured in the incident. The police had filed 58 cases against 162 people.