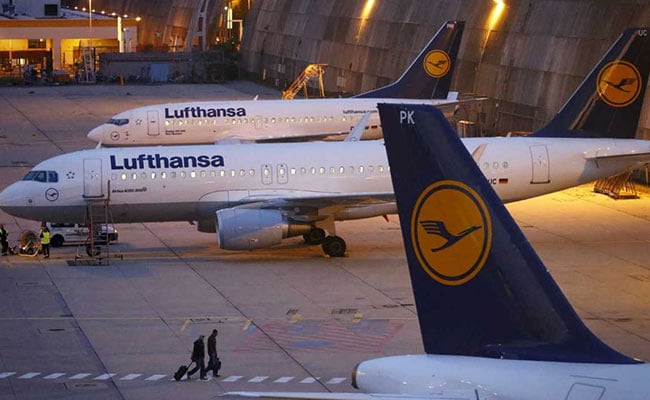 German airline Lufthansa - one of the world's largest operators - has cancelled all flights to India between September 30 and October 20 following a dispute with the government over the number of flights it is currently allowed to operate.

In a statement on this subject Lufthansa said: "Due to the Indian government's rejection of Lufthansa's flight schedule for October, Lufthansa will now have to cancel all planned flights between Germany and India between 30 September and 20 October, unfortunately".

The DGCA (Director General of Civil Aviation) said the number of weekly flights being operated by Lufthansa (as part of the air bubble between India and Germany during the pandemic) is 20.

The DGCA has said this means domestic carriers are at a "significant disadvantage".

"... is putting Indian carriers at a significant disadvantage resulting in inequitable distribution of traffic in favour of Lufthansa," the civil aviation regulator's statement said.

The government proposed limiting Lufthansa's flights to seven per week, which the airline rejected. Negotiations between both sides are continuing.

As international air travel began slowly reopening across the world after months of coronavirus lockdowns, India set up the air bubble - which allows nationals of each country to travel in either direction - with Germany in July.

Regularly scheduled international passenger flights continue to remain suspended since March 23 due to the Covid lockdown. Domestic flights were resumed May 25.

There are, however, restrictions in place for Indian nationals travelling to Germany and this, the government has said, was putting domestic airlines at a disadvantage and resulted in "inequitable distribution of traffic in favour of Lufthansa".

Including Germany, India has "air bubble agreements" with 13 countries. Some of the others are Australia, Japan, France, the United States, the United Kingdom and Singapore.